The latest round of fighting between the Gaza Strip and Israel might be over, but the differences and inequalities between Israelis and Palestinian citizens of Israel remain a powerful source of conflict. 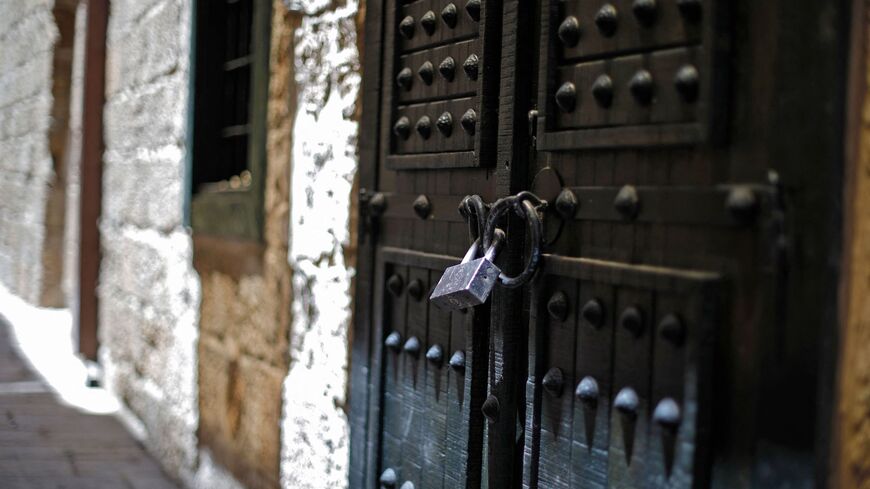 A general view shows shuttered stores in the Israeli city of Acre during a general strike observed on May 18, 2021, in Arab neighborhoods in Israel as well as in Palestinian towns in Gaza and the occupied West Bank to protest Israel's occupation of Palestinian territories. - JALAA MAREY/AFP via Getty Images

The Palestinian citizens of Israel have long lived in a tinderbox. The large non-Jewish national minority of 21% of the population of Israel proper has been constantly fighting for and failing to win equality in the self-proclaimed Jewish state.

Various factors make peaceful coexistence within Israel so fragile. The overriding Palestinian-Israeli national struggle in the West Bank and Gaza, the unique situation of Jerusalem and its holy sites, especially beleaguered Al-Aqsa Mosque, lack of budgets for Arab towns and the increase in criminality and deadly violence in Arab communities arguably due in large part to police apathy have all contributed to this situation, which deteriorated further when the Israeli Knesset passed the Jewish nationality law further legitimizing discrimination based on religion and national origin.

Political leaders among this population are not empowered to resolve these problems. A schism was created in the last round of elections in which a moderate Islamic coalition made dear compromises to participate in the Israeli political game and address these deep problems by prioritizing the worsening violence in Israel's Arab communities. In 2020 alone, over 200 Palestinian citizens of Israel were killed by fellow Arabs. Few perpetrators have been brought to justice under the right-wing Israeli minister of public security.

When the Gaza-Israeli violence erupted over Al-Aqsa and Jerusalem on May 10, this frustration spread to shake up the 73 years of relative peace between Arabs and Jews inside the state of Israel.

The breakdown of Arab-Jewish coexistence first struck the mixed Arab-Jewish city of Lod and spread to other mixed towns. In Lod, there is not only clear governmental discrimination and a failure to stem rampant criminality, but also the racist efforts of right-wing groups to Judaize the historically Arab town.

Jewish settlers have been specifically moved into the city for this purpose. An organization called Torah Nucleus openly set out with what the New York Times called “an ideological mission to alter the balance of Israeli cities and promote its brand of Judaism inside the country.” Similar moves were carried out 25 years ago in the northern city of Acre. It was therefore no coincidence that when the internal violence erupted, the worst-hit cities were Lod and Acre.

In the aftermath of the cease-fire with Gaza, Israel's post-event campaign of arrests threatens to reignite the internal fighting.

Since then, Israel’s Public Security Minister Amir Ohana has not only failed to stem this violence on both sides, but has added fuel to the fire with anti-Arab rhetoric and a campaign of arrests and charges, almost all against Palestinian citizens while turning a blind eye to Jewish violence and racist mob vigilantism. The NY times reported May 25 that of the 1550 Israeli citizens that were arrested, 70% were Arabs.

Ohana defended the Jewish participants in the violence, saying, “Law-abiding citizens carrying weapons are a force multiplier for the authorities for the immediate neutralization of threat and danger.” For many Palestinian citizens of Israel, this rhetoric amounted to incitement of violence against them.

Mossawa, a Haifa-based nongovernmental organization dedicated to promoting equality, compared the move and the rhetoric of Israeli officials with that of former US President Donald Trump’s response to the Black Lives Matter protests in the summer of 2020.

The continued absence of a functioning Israeli government has meant that no forward-looking policy can be pursued as rival factions fight over votes in an unprecedented saga that has seen four election cycles in two years with a fifth now looming.

Since Israel was created in 1948, the few Palestinians who decided to stay and weather the storm have become accustomed to living with difficult problems.

They say Israel was forced upon them and they have done their best to survive despite the occupation and the gradual shift to a racist right-wing government. This survivor instinct will no doubt kick in and they will find solutions to temporarily address the current problems, but a more permanent solution will not be found until Israel finds a way to accommodate and respect Palestinian nationalism whether in Nablus or Gaza, Lod or Nazareth. 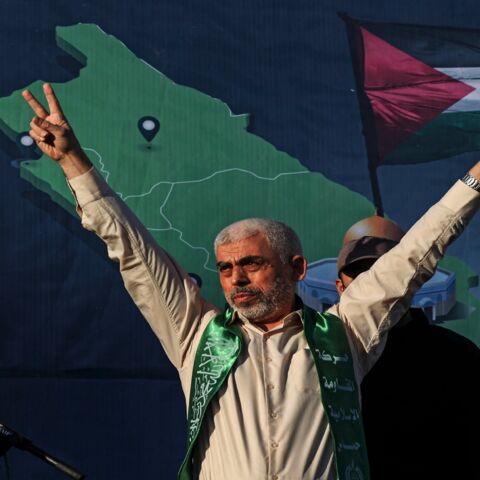