During a televised interview, Charbel Wehbe drew a link between the wealthy Gulf states and the rise of the Islamic State. 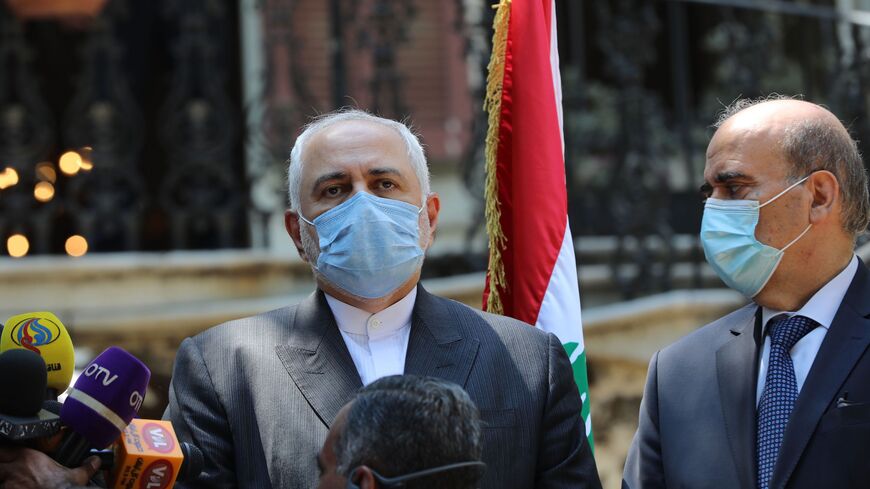 Lebanese Defense Minister Zeina Akar was named acting foreign minister on Wednesday after Lebanon‘s former top diplomat resigned over incendiary comments he made about Saudi Arabia and the Gulf region’s role in the rise of the Islamic State.

Her predecessor in the job, Charbel Wehbe, asked to be relieved of his duties “in light of the recent developments and the circumstances that accompanied the interview I gave to a television station.”

“In order for what I said not to be exploited to harm Lebanon and the Lebanese, I met with the president and requested that I be exempted from my duties as foreign minister,” Wehbe told reporters.

Wehbe raised eyebrows during an interview with Alhurra TV on Monday when he said, “Those countries of love, friendship and fraternity, they brought us Islamic State.” During the fiery debate, Wehbe dismissed the Saudi guest as "one of the Bedouin people” before storming off the set.

Gulf concerns over Hezbollah, Iran’s Lebanese ally, have strained Lebanon’s relationship with the oil-rich region at a time when the small Mediterranean country is dealing with its worst economic crisis since the 1975-1990 civil war.