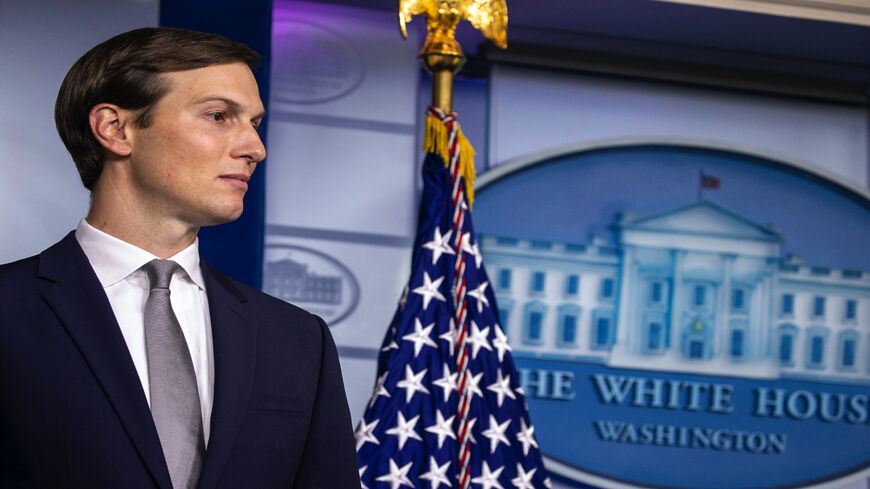 Jared Kushner is launching an organization aimed at furthering the historic normalization agreements the Donald Trump administration brokered between Israel and Arab states.

The US-crafted deals known as the Abraham Accords were Trump’s signature foreign policy achievement and saw Israel holding off on annexing large portions of the West Bank in exchange for ties with the Gulf states. Kushner, Trump’s son-in-law and former senior adviser, was among the lead negotiators.

The Abraham Accords Institute for Peace will promote trade and tourism between Israel and the four countries with whom it recently established diplomatic ties: Sudan, Morocco, the United Arab Emirates and Bahrain.

Kushner’s institute will "provide analysis of the benefits of normalization and the potential benefits additional Arab countries can receive if they join the Abraham Accords,” according to a statement quoted by Axios.

“The nonpartisan, nonprofit organization will have a five-year mandate and be funded through private donations,” the statement said.

Rob Greenway, a former top adviser to Trump on the Middle East, will be executive director.

Kushner has kept a relatively low profile since Trump left office, short of a March op-ed he penned for The Wall Street Journal. He wrote that Saudi-Israeli normalization is in sight and described the root of the Arab-Israeli conflict “as nothing more than a real estate dispute between Israelis and Palestinians that need not hold up Israel’s relations with the broader Arab world.”

Kushner reportedly plans to write a book about his time in the White House, including his role negotiating the Abraham Accords.

President Joe Biden has said his administration will expand on the normalization deals, which he underscored in a phone call on Tuesday with Abu Dhabi Crown Prince Mohammed bin Zayed al-Nahyan.