Iraq has lost $150 billion to corruption since 2003, according to Iraqi President Barham Salih. 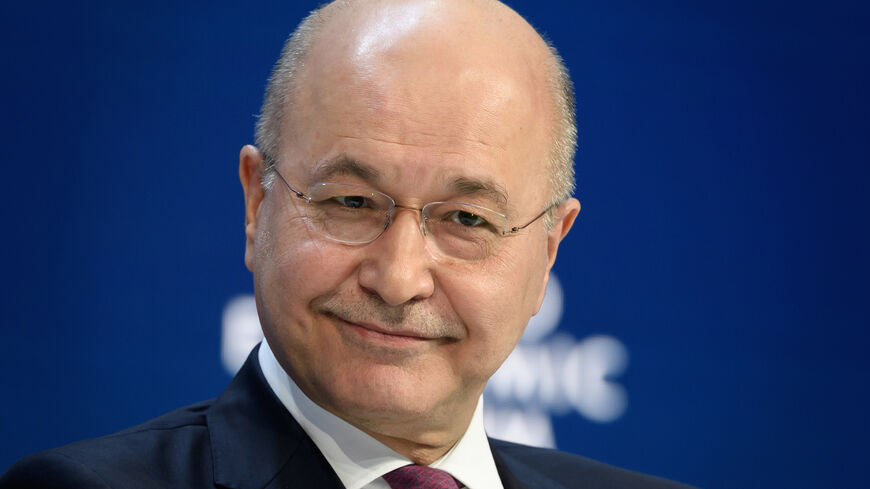 Following remarks from Iraqi President Barham Salih, who admitted on Sunday that Iraq has lost $150 billion since 2003 to corruption, a new international project launched on Monday aims to curb embezzlement and bolster transparency in Iraq’s public sector.

The 15 million-euro ($18.3 million) initiative, led by the United Nations Development Program Iraq in partnership with the European Union Mission in Iraq, was designed to support Iraqi institutions and enable Iraqi civil society to play a more active role in identifying and fighting corruption.

“Combating corruption requires a joint and unified effort from the Iraqi government, state institutions and the Iraqi society,” said the Ambassador of the European Union Mission to Iraq Martin Hutt in a release.

The project is scheduled to roll out over four years across both federal Iraq and the northern Kurdistan Region. Coordinating across dozens of agencies, however, could prove a major challenge.

Why it matters:  Corruption is rampant across Iraq. The country is ranked 160 out of 180 on Transparency International’s Corruption Perceptions Index.

In October 2019, protests erupted across the country demanding reforms to curb corruption and hold security forces accountable for killing or unjustly detaining protesters. The United Nations estimates that 490 people were killed and 7,783 injured during demonstrations from October to May.

In response, Iraqi Prime Minister Mustafa al-Kadhimi announced the formation of an anti-corruption committee reporting directly to his office. In one of the committee’s first actions, it arrested the former governor of Nineveh province, Nawfel Akoub, who along with other officials was accused of embezzling about $64 million of public funds.

In total, the committee has arrested 31 figures linked to militias and political parties. Some have been tried in court and others have been banned from traveling.

But Kadhimi has been criticized by some activists for making little progress on his campaign promise to address corruption, no easy task as corruption is a deep-rooted issue in the country. In late April, calls for protests against corruption were renewed when a fire at the Ibn al-Khatib Hospital in Baghdad killed at least 82 people and injured 110 others.

“The Iraqi people have taken to the squares to demand effective action against corruption,” said Zaina Ali Ahmed, the resident representative of the United Nations Development Program in Iraq, in a press release. “Citizen voices are louder than ever before and should no longer be ignored. … We aim to strengthen the rule of law and restore popular confidence in the institutions that serve them.”

What’s next:  A new bill submitted to parliament aims to equip the country’s legal system and other state institutions with tools to fight corruption, according to Salih. The bill is “a measure to strike the dangerous scourge of corruption that has hindered the building of the country and deprived the people of their wealth,” Salih tweeted.