The committee, reporting directly to Prime Minister Mustafa al-Kadhimi, follows a string of assassinations in Basra against anti-corruption activists. 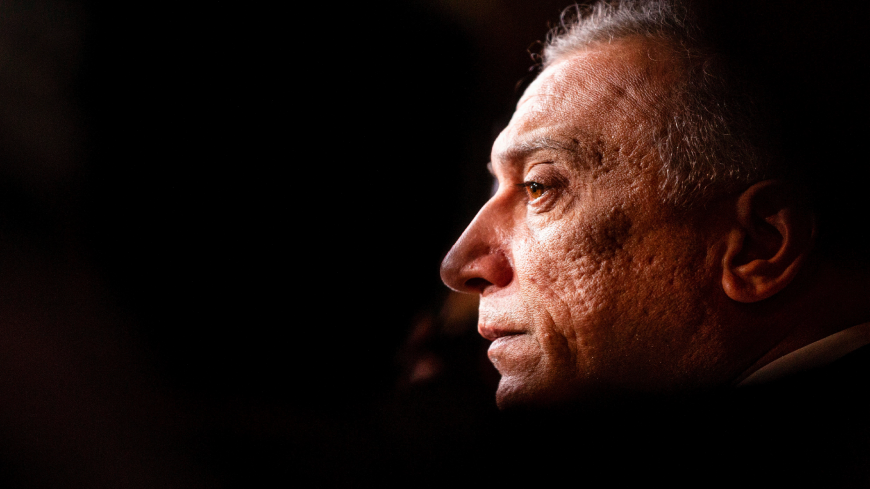 A new investigation committee reporting directly to Iraqi Prime Minister Mustafa al-Kadhimi will manage major corruption cases and “exceptional crimes,” according to Kadhimi in a speech on Sunday.

The announcement follows a string of attacks in August on anti-corruption activists in Basra, which led to the sacking of the city’s police chief and security officials.

Why it matters:  In Sunday’s address during an Ashura commemoration, the prime minister thanked security forces in the country including the police, army, the Popular Mobilization Units (PMU) and others, but he called on local tribes and militias to reject calls to carry out violence.

“The calls to take up arms will be confronted with the full force of the law,” Kadhimi said. “Only the state has the responsibility for punishing [law-breakers]. The state does not retaliate. The state promotes and delivers justice to victims by punishing the aggressors.”

The announcement was met with criticism by Qais al-Khazali, head of the Asaib Ahl al-Haq Shiite political party and one of the leaders of the PMU.

Khazali defended his group's possession of “legitimate” weapons while there is an ongoing foreign occupation by US forces and Islamic State militants. The militia leader also cautioned Kadhimi to “curb some of his advisers who gamble on Basra’s security for personal gain.”

The appointment of the committee follows a raid in June by Iraq’s Counter-Terrorism Services against the Iran-backed Kataib Hezbollah (Hezbollah Brigades) in southern Baghdad.

Iraqi protesters have since October 2019 sought reforms to curb corruption and accountability for security forces that have killed or unjustly detained protesters. The formation of the anti-corruption committee comes as Kadhimi announced the completion of the first phase of the government’s fact-finding mission into the violence committed against demonstrators. The process included identifying an accurate tally of those killed and wounded.

While Kadhimi said the numbers would not be released until the investigation is complete, the United Nations has documented 490 deaths and 7,783 injured since Iraq's protests began in October 2019 through May 26.

What’s next:  On Monday, Kadhimi led a meeting with interior ministers and defense officials to discuss ways to reform the security establishment and create new infrastructure.

Over the weekend, he continued to stress the importance of early elections in order to eliminate corruption at all levels of government. This process, he urged, requires all Iraqis to prepare for the election by registering to vote in order to ensure the integrity of the voting process.