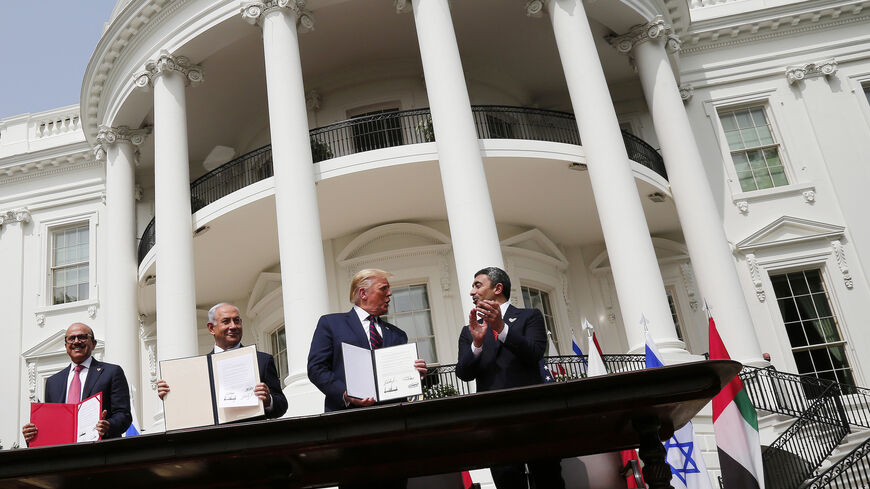 The US administration has notified Congress that it is moving ahead with a multibillion-dollar arms package to the United Arab Emirates that was put on hold in January, the State Department confirmed.

A spokesperson for the State Department told Reuters the US government would proceed with the sale “even as we continue reviewing details and consulting with Emirati officials.”

The administration announced in January that it was reviewing pending arms sales worth billions of dollars, including deals with the United Arab Emirates and Saudi Arabia, that were pushed through by the Donald Trump administration in its final months.

According to the Emirati Embassy, the $23.4 billion sale, which was finalized with the Trump administration a day before President Joe Biden’s inauguration, includes 50 F-35 fighter jets, 18 armament-ready MQ-9B drones and a package of precision munitions. The transfer would make the UAE the first Arab country to obtain Lockheed Martin’s F-35, the world's most advanced fighter aircraft.

The fifth-generation fighter jets were part of a reported side deal in the Trump-brokered Abraham Accords, which established diplomatic relations between the UAE and Israel in September in exchange for Prime Minister Benjamin Netanyahu agreeing to hold off on a planned annexation of large portions of the West Bank.

The UAE has described the sale as one that would enhance its ability to counter evolving regional threats. But critics said the advanced weaponry could further fuel civilian harm in the region, pointing to the Gulf country’s role in Yemen and its reported violation of a UN arms embargo in Libya.

The administration’s decision “contradicts its pledge to make human rights and US security interests the central concerns in deciding which nations to supply with US weaponry,” said William D. Hartung, director of the Arms and Security Program at the Washington-based Center for International Policy.

“The UAE is not a reliable partner, and selling it advanced combat aircraft, drones and bombs will do far more harm than good,” Hartung told Al-Monitor.

Other critics of the planned sale feared providing the UAE with the F-35s could undermine Israel’s "qualitative military edge" in the region. But the Israeli government, which last year normalized relations with the Gulf country, said it did not oppose the deal.

The State Department said it would “continue to reinforce” with the UAE and other recipients of US defense sales that such weaponry must be “used in a manner that respects human rights and fully complies with the laws of armed conflict."