UN human rights consultants have expressed alarm over videos alleging the 35-year-old princess is being held against her will. 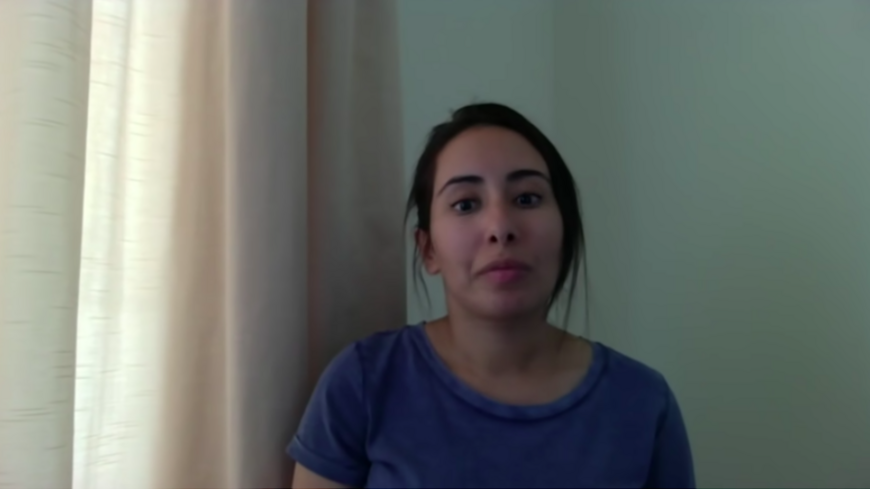 The Dubai ruler’s daughter Latifa Bint Mohammed bin Rashid Al Maktoum appears in a screenshot from a 2018 video in which she accuses her family of holding her sister hostage and predicts her own captivity.  - freelatifa.com

A group of UN human rights consultants are calling on the United Arab Emirates to provide concrete information about the well-being of Princess Latifa months after the Dubai ruler’s daughter appeared in secret video recordings accusing her family of holding her hostage.

“We are alarmed that, following the public release in February of footage in which Sheikha Latifa reported being deprived of her liberty against her will, and the subsequent official request for further information on her situation, no concrete information has been provided by the authorities,” the independent analysts said in a statement.

In February, the BBC’s “Panorama” program aired videos from Sheikha Latifa that she says she recorded in a locked bathroom on a smuggled cell phone. The 35-year-old princess alleged that she is detained in a villa “converted into a jail” and lacks access to medical help or fresh air. It isn’t known whether Latifa is still alive, as the footage was reportedly filmed between early 2019 and early 2020.

After the UN’s human rights agency asked the Emirati government for proof of life, the UAE released a statement in February saying the princess was being “cared for at home” by family and medical professionals.

“The statement issued by the Emirates authorities merely indicating that she was being ‘cared for at home’ is not sufficient at this stage,” the UN experts said.

Latifa, who is the daughter of the UAE’s billionaire prime minister, Sheikh Mohammed bin Rashid Al Maktoum, hasn't been seen publicly since her failed attempt to flee the Gulf country in 2018. The princess had hoped to seek asylum in the United States, but the US-flagged yacht she escaped on was intercepted in international waters by Indian commandos and Emirati special forces, who reportedly forcibly returned Latifa to Dubai nine days after she ran away.

“Her continued incommunicado detention can have harmful physical and psychological consequences and may amount to cruel, inhuman or degrading treatment,” they said.

Latifa’s older sister, Sheikha Shamsa bint Mohammed al-Maktoum, also alleged that her father ordered her kidnapping. The Emirati royal was abducted after trying to run away from a family trip to England in 2000 and forcibly returned to solitary confinement in the UAE, according to a letter she smuggled to a lawyer.

The youngest of Sheikh Mohammed’s six wives, Princess Haya of Jordan, left her husband and fled to London with the couple’s two young children in April 2019 after reportedly fearing for her life in Dubai. 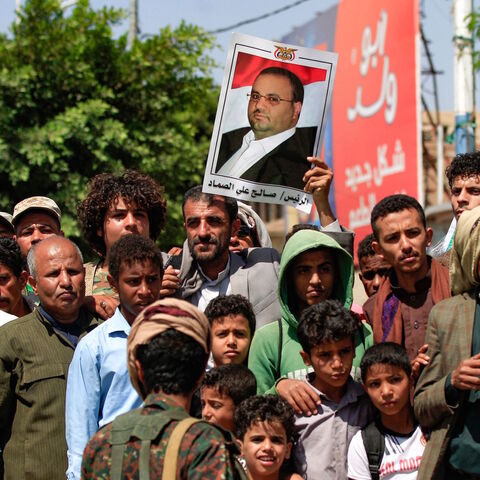 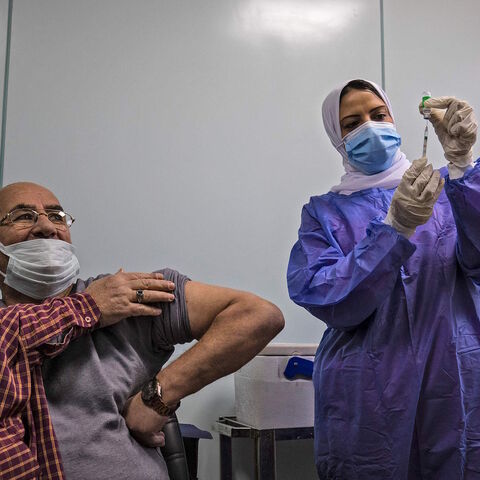 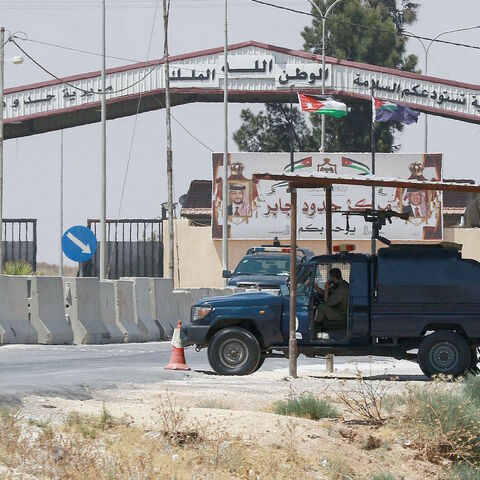