After Sheikha Latifa claimed she was being held hostage, the UN's High Commissioner for Human Rights asked the Emirati government to provide evidence that she is alive. 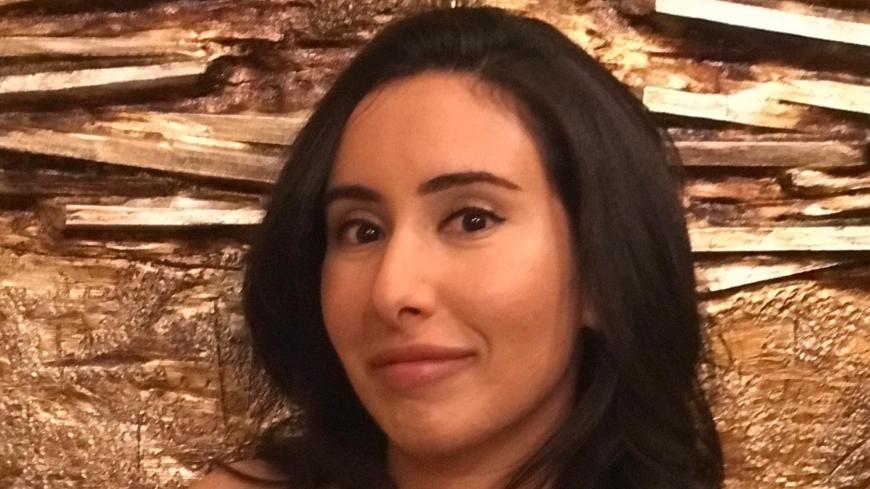 The United Arab Emirates on Friday pushed back on reports that the daughter of Dubai’s ruler is being held hostage, saying in a statement that Sheikha Latifa Mohammed bin Rashid Al Maktoum was being “cared for at home.”

The United Nations has asked the UAE for proof that Latifa is alive after the BBC’s “Panorama” program aired a series of videos recorded by Latifa during which she claimed to be held captive in a villa “converted into a jail” without access to medical help or the ability to get fresh air.

The alarming footage, which was reportedly filmed on a smuggled cell phone from inside a locked bathroom, raised concerns among human rights groups and the British government. Liz Throssell, spokeswoman for the Office of the High Commissioner for Human Rights, said Friday that the UN agency has asked the Emirati government for proof of life.

The UAE Embassy in London issued a statement later Friday, describing the coverage of Latifa as “not reflective of the actual position” of the princess.

"Her family has confirmed that Her Highness is being cared for at home, supported by her family and medical professionals,” the embassy said. "She continues to improve and we are hopeful she will return to public life at the appropriate time."

Latifa, 35, is the daughter of Sheikh Mohammed bin Rashid Al Maktoum, one of the world’s richest men. Sheikh Mohammed, who is both the ruler of Dubai and prime minister of the United Arab Emirates, has yet to comment on the reports.

“Every day, I’m worried about my safety and my life. I don’t really know if I’m going to survive this situation," she says in one of the videos. “I’m a hostage. I am not free. I’m enslaved in this jail. My life is not in my hands.”

Latifa hasn't been seen publicly since her failed attempt to flee the country in 2018. Hoping to receive asylum in the United States, she and a friend drove across the Omani border and took jet skis and a rubber dinghy to a yacht that was waiting for them. After nine days, Indian commandos and Emirati special forces intercepted the yacht, and forcibly returned Latifa to Dubai.