The United States refers to Jordan's King Abdullah II as an “invaluable and indispensable strategic partner.” 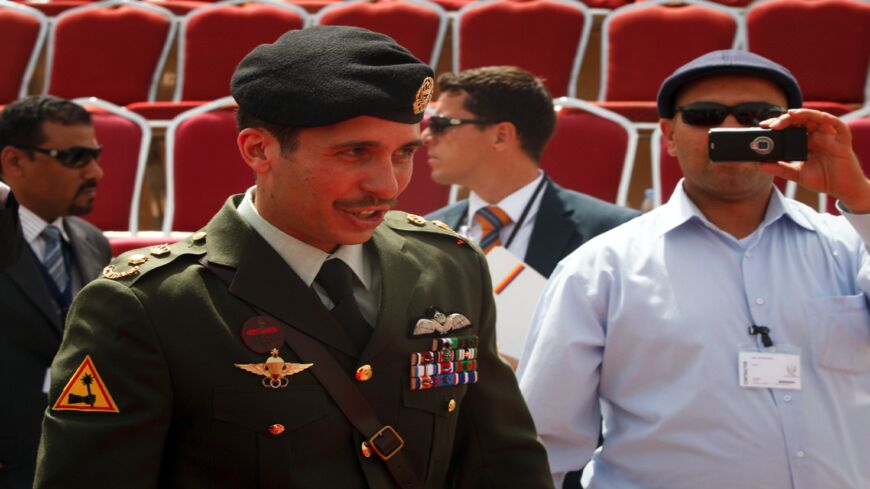 Prince Hamzah bin Hussein, half brother to Jordanian King Abdullah II and a former crown prince, has signed a statement affirming loyalty to the king, seemingly putting an end to the rift among the royal family that had shocked the country over the past two days.

"In light of the developments of the past two days, I put myself at the disposal of His Majesty the King," said the statement signed by Prince Hamzah and released late Monday.

Earlier on Monday, a recording of a phone call leaked in which the former crown prince told an alleged collaborator that he was “threatened,” has had several restrictions placed on him and refuses to comply.

“Of course I won’t obey when they tell you it’s forbidden to go out … to speak to people,” said the prince. “I expect that this is not acceptable. … We’re waiting to see what happens.”

Jordan's international allies had rallied to support the king when the allegations first emerged.

State Department spokesperson Ned Price on Monday referred to Jordan as an “invaluable” and “indispensable strategic partner,” praising the king’s “integrity and vision.”

“We value immensely our relationship [with Jordan] and King Abdullah II’s leadership,” Price noted, adding that the king has the “full support” of the United States.

Gulf states had also come out in support of the Jordanian monarch. Saudi Arabian Crown Prince Mohammed bin Salman expressed his “full solidarity” with Abdullah during a Sunday phone call. The Gulf Cooperation Council also released a statement on Saturday confirming its “position of cooperation” with Jordan.

The alleged plot was a rare sign of disunity within the royal family. The country is a strong ally of the United States and also maintains a peace treaty with neighbor Israel. Jordan has experienced protests since the Arab Spring and occasionally in response to difficult economic and labor conditions, but it has avoided both the internal conflict and the threat from the Islamic State, as happened in bordering Syria and Iraq.

The incident came at a time of rising COVID-19 cases in Jordan and a weak economy following ongoing virus-related restrictions. 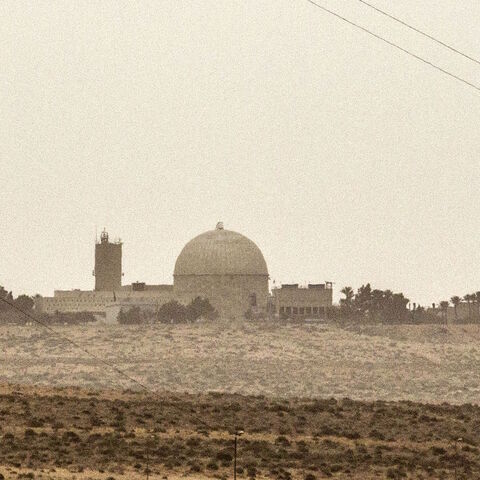