Iranian Foreign Minister Mohammad Javad Zarif is on a regional diplomatic tour and talks have included the war in Yemen. 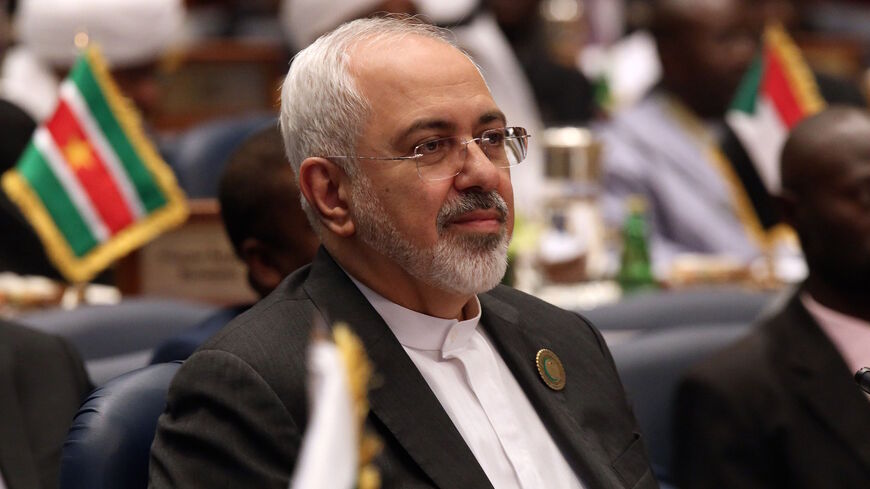 Iranian Foreign Minister Mohammad Javad Zarif attends the 42nd Session of the Council of Foreign Ministers of the Organization of Islamic Coorporation at Bayan palace in Kuwait City May 27, 2015. - YASSER AL-ZAYYAT/AFP via Getty Images

In addition to strengthening Iran-Kuwait relations, Zarif and Sheikh Ahmed discussed Syria, Yemen and Libya, according to the semi-official Fars News Agency in Iran.

In January, Kuwait helped mediate an end to the Saudi-Qatar diplomatic feud.  In 2017, the UAE, Saudi Arabia, Egypt and Bahrain has imposed an embargo on trade and travel with Qatar,

Kuwait is in the Gulf Cooperation Council along with Saudi Arabia, the United Arab Emirates, Qatar, Bahrain and Oman.

Zarif is on a diplomatic tour of the region and visited Iraq, Qatar and Oman earlier this week.

Iran backs the Houthi rebels against against the internationally recognized Yemeni government, which is supported by a Saudi-led coalition. Kuwait originally participated in the military coalition, but has since shifted to a more diplomatic role calling for peace. In Oman, Zarif met with Houthi leaders and called for a cease-fire, though Iran rejected Saudi Arabia’s recent cease-fire proposal.

In Syria, Iran supports the government of President Bashar al-Assad against rebel groups. Kuwait does not back the rebel groups, but has yet to call for reestablishing ties with Syria, which was kicked out of the Arab League over the war. Neither country is directly involved in Libya.