The announcement further violates the Iran nuclear deal that is currently being discussed with the United States in Vienna. 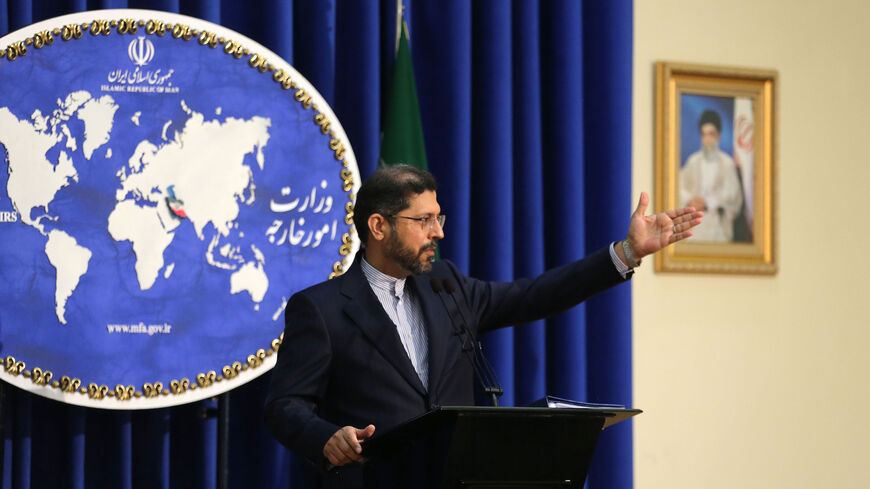 The Iranian government announced today that it has reached uranium enrichment levels of 60%. The news complicates ongoing talks involving Iran and the United States on the former’s nuclear program.

The head of the Atomic Energy Organization of Iran said the benchmark, which approaches the level needed to produce a nuclear bomb, was reached at a facility in the central Iranian city Natanz.

Iranian President Hassan Rouhani said on April 14 that Iran would increase its uranium enrichment to 60%. Uranium enrichment is required for nuclear energy, and nuclear warhead production becomes possible at 90%.

Rouhani said Iran made the decision to do so following the attack on the Natanz nuclear facility on April 11. Iran has blamed Israel for the explosion. Israel typically does not discuss its military actions abroad.

The enhanced enrichment levels come amid ongoing talks on the Iran nuclear deal. The United States and Iran along with Russia, China, the United Kingdom, France and Germany entered into the Joint Comprehensive Plan of Action in 2015. The landmark agreement required Iran to scale back its nuclear program and not enrich above 3.67%. In exchange, international sanctions on Iran were lifted.

The United States withdrew from the agreement in 2018 under President Donald Trump and reimposed sanctions. Iran stopped compliance and has been steadily increasing its enrichment levels.

Indirect talks between the United States began last week in Vienna to discuss a possible return to the JCPOA. European, Russian and Chinese officials are working as intermediaries. The talks resumed yesterday with discussions a Russian diplomat called “positive.”

Despite Iran’s move, the Vienna talks continued on the potential choreography and sequencing of sanctions relief in return for a return to Iranian compliance.

The Iranian decision to increase enrichment has already drawn criticism from the European JCPOA signatories. The new US administration has repeatedly said it wants Iran to return to compliance before rejoining the deal.

It is possible that Iran will increase its enrichment even more. Rouhani said this week that production could go up to the weapons-grade 90%.