The increase brings the Islamic Republic closer to the 90% level required to build a nuclear bomb and was in response to the alleged Israeli cyberattack at an Iranian nuclear facility. 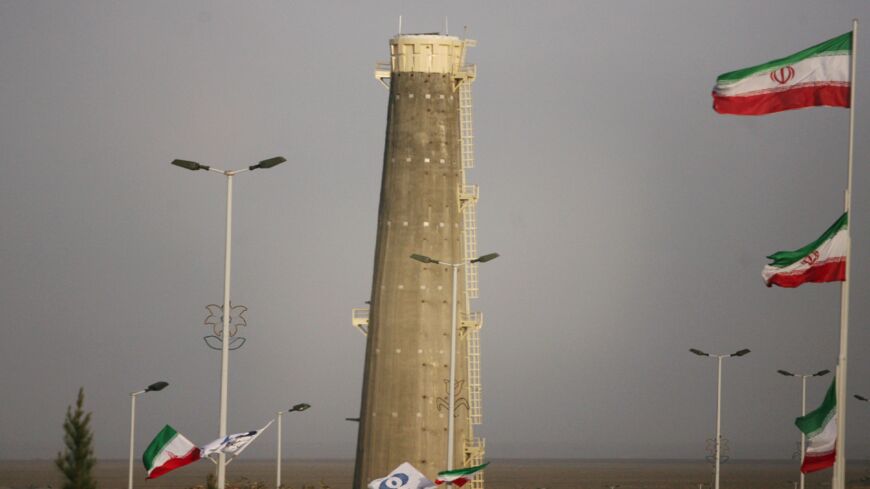 Iran announced the beginning of 60% uranium enrichment on Tuesday. Such a level, which is nearing the degree required to develop a nuclear weapon, violates the Iran nuclear agreement at a time when the United States is seeking to return to it.

On Tuesday, Iranian Deputy Foreign Minister for Political Affairs Abbas Araghchi informed the International Atomic Energy Association, which regulates the international use of nuclear energy, that Iran would begin enriching uranium at 60%. The increase was in response to the alleged Israeli cyberattack on the Iranian nuclear facility in Natanz on Sunday, the state Mehr News Agency reported.

Uranium enrichment is the process by which certain parts of the chemical element uranium are isolated. The process is necessary to develop nuclear energy, and a nuclear weapon can be built when uranium levels reach 90%.

The 2015 Joint Comprehensive Plan of Action (JCPOA), more commonly known as the Iran nuclear deal, required Iran’s enrichment levels to not exceed 3.67%. The agreement sought to remove the threat of a nuclear Iran in exchange for removing sanctions on the Islamic Republic.

The enrichment announcement comes amid indirect talks between Tehran and Washington on a possible US return to the agreement. The two sides participated in meetings in Vienna last week through European, Russian and Chinese intermediaries. The negotiations are scheduled to resume on Wednesday.

Former US President Donald Trump withdrew the United States from the JCPOA in 2018 and reimposed tough sanctions. US President Joe Biden is now seeking to reenter the deal, but wants Iran to return to compliance.

Iran stopped complying with the JCPOA’s enrichment stipulation following the US withdrawal, and enrichment levels have risen since then. In January, Iran reached 20% enrichment. The next month, Iran’s Supreme Leader the Ayatollah Ali Khameini said they may go up to 60%.