European diplomats have stepped up efforts to bring back talks between the United States and Iran on the nuclear deal. 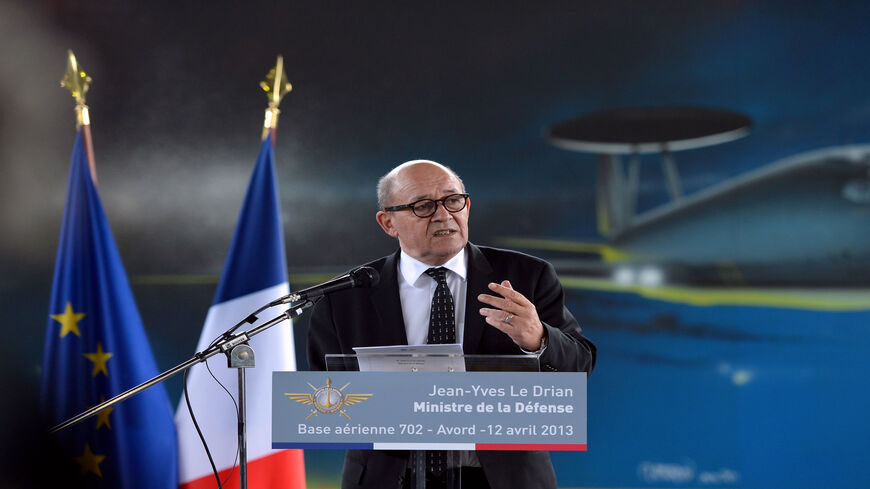 A French diplomat criticized the Iranian government Oct. 22 for its violations of the Iran nuclear deal. The Foreign Ministry spokesperson said Iran should stop violating the provisions of the Joint Comprehensive Plan of Action (JCPOA) and also cooperate with the International Atomic Energy Association (IAEA).

“It is urgent and crucial for Iran to end the activities of unprecedented gravity that it is conducting in violation of the JCPOA and to immediately resume full-fledged cooperation with the IAEA,” said the spokesperson, according to a statement from the French Embassy in Washington.

The remarks followed a meeting of American, French, German and British officials on the Iran nuclear deal, officially known as the JCPOA. They agreed on the importance of returning to the indirect talks in Vienna that were held on a potential US return to the agreement, per the spokesperson.

The 2015 JCPOA removed international sanctions on Iran in exchange for the scaling back of its nuclear program. Among other measures, the deal stipulated that Iran could not enrich uranium, which is required to develop nuclear energy, above 3.67%. Weapons grade uranium occurs with enrichment levels of 90%.

In 2018, then-US President Donald Trump withdrew from the nuclear deal and reimposed harsh sanctions. Trump alleged that Iran was seeking to build a nuclear weapon, which Iran denied. The Islamic Republic stopped complying with the deal following the withdrawal, and reached 60% enrichment in August.

US President Joe Biden pledged to revive the agreement, and indirect talks in Vienna took place earlier this year, but were suspended in June after the election of hard-line Iranian President Ebrahim Raisi. The Biden administration said that Iran must return to compliance before reentering the deal themselves. Iran, on the other hand, demanded the removal of sanctions first and assurances that future US presidents would not withdraw from the agreement. The Biden administration has continued to enforce sanctions on Iran.

European diplomats have been working to restart the talks in recent weeks. US State Department spokesman Ned Price also told reporters Friday that the administration remains committed to the diplomatic track.