The pro-government National Defense Forces fired on Kurdish Asayesh forces at a checkpoint in Qamishli, according to Kurdish sources. 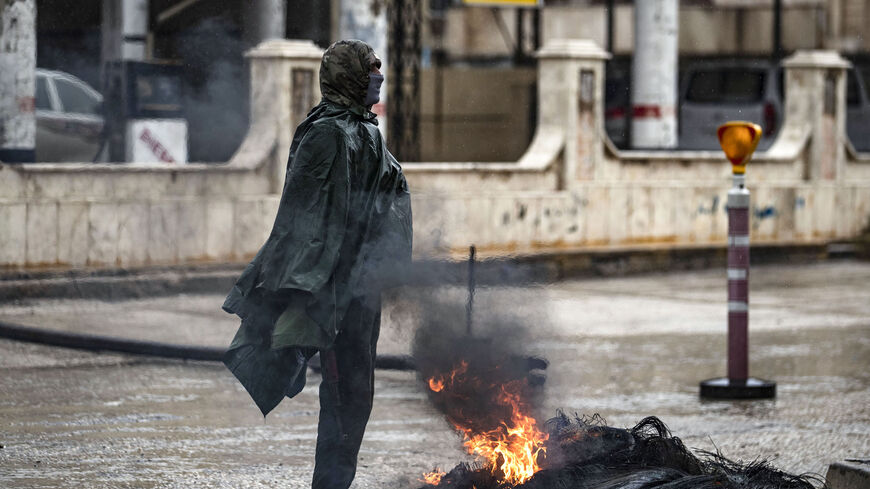 Clashes broke out in northeast Syria last night between Kurdish and government forces.

The violence began in the Qamishli neighborhood of Tayy. The pro-government militia the National Defense Forces attacked a checkpoint held by Kurdish internal security forces known as Asayesh, prompting the Asayesh to return fire, according to the Kurdish outlet Hawar News Agency.

The incident was complicated by the political and security dynamics in northeast Syria. The region refers to itself as the Autonomous Administration of North and East Syria and is led by the Democratic Union Party (PYD). It has a mixed population of Kurds, Arabs, Syriac and Chaldean Christians, Turkmens and others. The US-backed and Kurdish-led Syrian Democratic Forces are the dominant military force in the region.

The Syrian government maintains a small presence in Qamishli and other parts of the Kurdish-led territory. Government and Kurdish forces have cooperated at times during the civil war, including during Turkey’s 2019 invasion. However, they have also clashed on several occasions and Damascus does not fully recognize the Autonomous Administration.

Asayesh officer Khaled Haji died in the clashes, according to the Qamishli-based Rojava Information Center. The research group also reported that Asayesh claimed to have killed at least four National Defense Forces soldiers.

The Syrian government has not commented on the incident.

The PYD-affiliated Hawar News Agency reported that clashes continued today between the Asayesh and the National Defense Forces, with the Asayesh advancing into the pro-government militia’s territory in Tayy.