More than 170 people are injured after a fire erupted at a facility holding migrants in Yemen's Houthi-held capital of Sanaa. 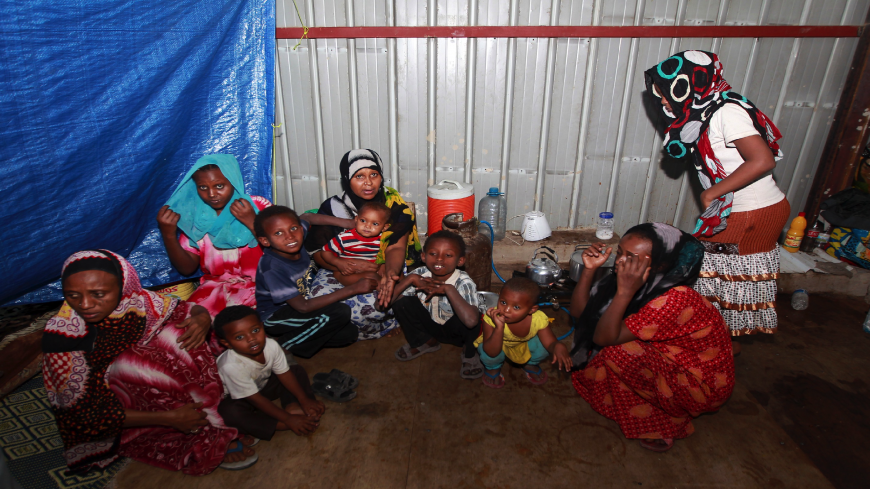 African migrant women sit on the floor with children at a makeshift shelter on June 19, 2014, in the Yemeni capital, Sanaa. - MOHAMMED HUWAIS/AFP via Getty Images

At least eight people are dead after a fire ripped through a detention facility for migrants in Yemen’s capital, Sanaa, the United Nations migration agency said Sunday.

More than 170 people are injured, with at least 90 in serious condition, according to Carmela Godeau, the International Organization for Migration’s (IOM) regional director.

“The cause of the fire incident in the holding facility remains unclear,” Godeau wrote on Twitter. “But this is just one of the many dangers that migrants have faced during the past 6 years of the crisis in Yemen.”

Yemen is embroiled in a civil war pitting the Iran-aligned Houthis against a Saudi-led coalition that intervened in 2015 on behalf of the internationally recognized government. The Houthi rebels, who control Sanaa and much of northern Yemen, have launched an offensive to take the oil-rich Marib province.

The Associated Press reported that Houthi civil defense teams on Sunday put out the fire and were investigating what caused the blaze at their facility, which holds some 700 migrants.

Some 100,000 migrants from countries like Somalia and Ethiopia reach Yemen each year by boat from the Horn of Africa, the IOM says. Once in Yemen, migrants tend to search for employment as nannies, housekeepers, construction workers and manual laborers in the wealthy Gulf states.

But thousands are stranded in the war-torn country, the IOM says, where they face “extreme danger, exploitation and abuse.” In January, more than 2,500 migrants arrived in Yemen — the Arab world’s poorest country — from neighboring Djibouti.

The pandemic has significantly slowed migrant travel. Some 37,500 people embarked on the journey in 2020, compared to roughly 138,000 people in 2019, the migration agency said.

Last week, at least 20 migrants traveling to Yemen from Djibouti drowned after dozens were thrown overboard by smugglers, the latest such incident in the Gulf of Aden in recent months. An IOM statement said “smugglers started shouting there were too many onboard” the crammed vessel and forced some 80 people into the sea. 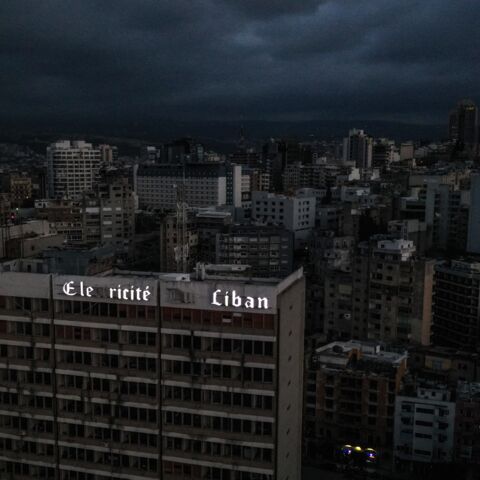 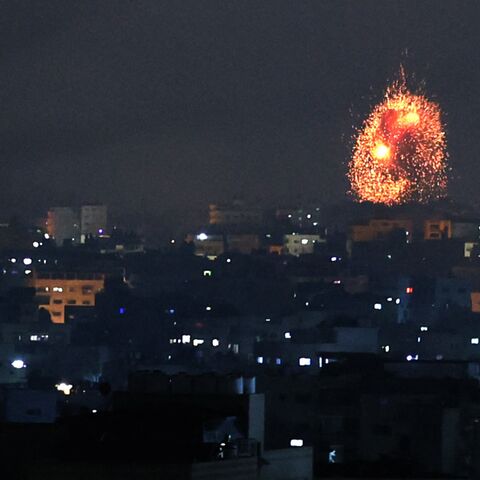 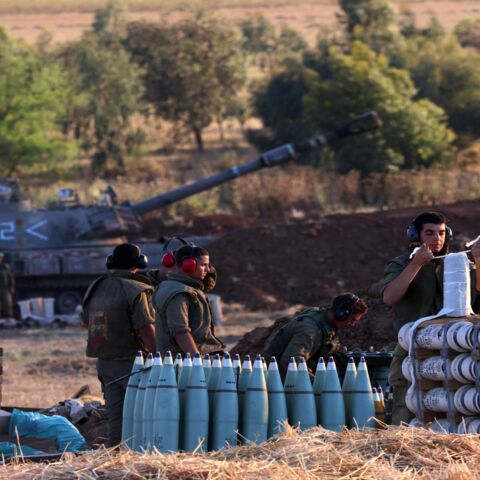