Awwad Alawwad said he did not make menacing comments toward UN investigator Agnes Callamard after she said an unnamed Saudi official threatened to have her "taken care of" during a meeting. 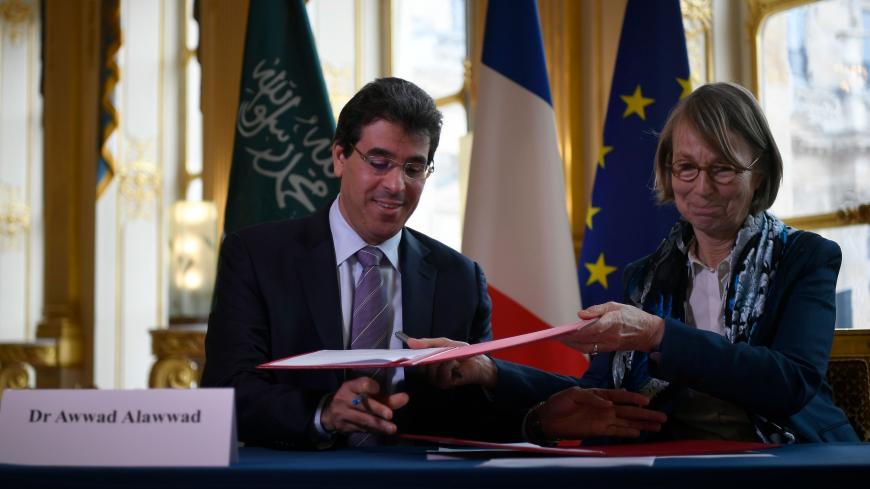 Saudi official Awwad Alawwad denied Thursday that he threatened a United Nations investigator over the inquiry into the death of Saudi columnist Jamal Khashoggi.

Khashoggi, who wrote for The Washington Post, was killed inside the Saudi Consulate in Istanbul, Turkey in 2018. The murder resulted in significant international criticism and assertions that Saudi Crown Prince Mohammed bin Salman personally sanctioned the murder. The Saudi government maintains that the operation was “rogue” and unknown to the crown prince.

This week, Agnes Callamard, who heads the UN investigation into the Khashoggi killing, said a top Saudi official twice threatened to have her “taken care of” during a UN-Saudi government meeting last year.

Callamard did not name the Saudi official who allegedly made the comments. Alawwad, who heads Saudi Arabia’s Human Rights Commission, identified himself as the referenced official in a Thursday Twitter thread.

“It has come to my attention that Ms. Agnes Callamard of Amnesty International and some U.N. officials believe I somehow made a veiled threat against her more than a year ago,” said Alawwad.

Alawwad said he cannot remember the exact conversation, but that he did not threaten Callamard.

"I reject this suggestion in the strongest terms. While I cannot recall the exact conversations, I never would have desired or threatened any harm upon  a U.N.-appointed individual, or anyone for that matter,” he said, adding that he is “disheartened” by the accusation.

The Khashoggi case has received renewed attention recently. Last month, a US intelligence report that concluded that Prince Mohammed likely approved the murder was released, resulting in sanctions on Saudi officials — but not on the crown prince.