The Israeli government has not explained some key details surrounding the incident and Iran has yet to comment. The spill blackened the shoreline in Israel and Lebanon last month. 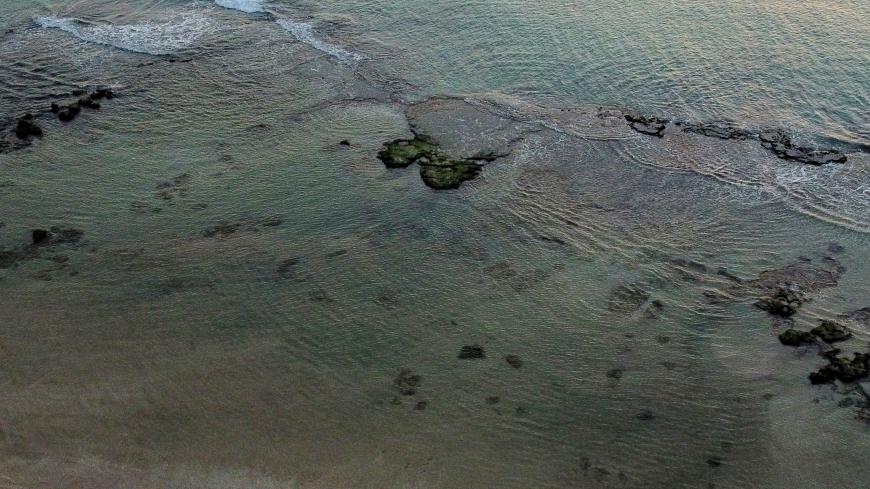 Israel has blamed the recent oil spill in the eastern Mediterranean on Iran, but many details are still unclear.

Gamliel named the ship as the oil tanker Emerald, which flies the flag of Panama. The ship sailed through the Gulf and the Red Sea without radio contact, then turned on its tracking devices before the Suez Canal. It turned off the tracking devices again before entering Israeli waters and allegedly dumped the oil on Feb. 1-2. The minister called the event “terrorism” and blamed Iran, according to Reuters.

“Iran is damaging the environment; it isn’t just hurting the State of Israel,” she said at a press conference.

The Iranian government had not commented on the accusation as of Wednesday evening.

A Panama-flagged vessel named Emerald reached Dubai on Jan. 1 and the Suez Canal on Jan. 31. It went to Egypt’s Port Said on Feb. 15 and is now en route to Iraq, according to the ship tracking website VesselFinder.

Many facts remain unknown. Gamliel said the ship is owned by a Libya company but did not name anyone. She also did not explain how exactly Iran was involved. Some security officials have doubted her assessment, according to Israeli media outlets.

Israel blamed Iran for another incident at sea recently. The Israeli government also said Iran was behind last week’s explosion aboard an Israeli owned ship in the Gulf of Oman.