The missile strike follows Israel reportedly hitting Iranian targets in Syria earlier this month following an explosion on an Israeli ship in the gulf. 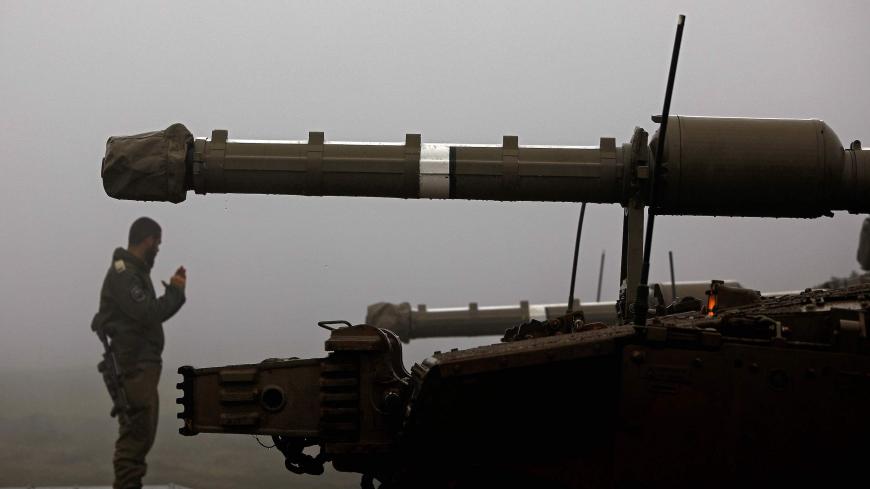 Israeli missiles struck around the capital at 10:35 p.m. Syrian air defenses intercepted some of the missiles and only material damage was reported. The missiles were fired from the Golan Heights, the Syrian state media outlet SANA reported.

The Israel Defense Forces did not comment on the incident, in keeping with its policy of not discussing military actions abroad.

Israel is suspected of regular airstrikes against Syrian and Iranian military targets in Syria. Earlier this month, Israel reportedly hit Iranian positions near Damascus following an explosion on an Israeli ship that Israel blamed on Iran. Some of the strikes have also successfully hit Syrian air defense units.

The Syrian government remains at war with rebel groups in the country. Iran supports Syria in the conflict.