The Syrian government and the opposition suspect Israel has carried out numerous airstrikes on Iranian targets in Syria this year. 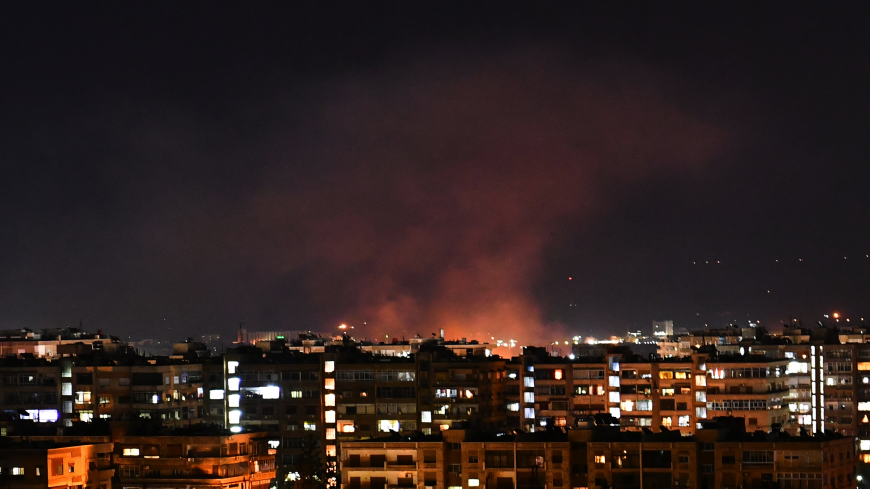 The suspected Israeli bombs struck south and southwest of Damascus late last night, according to the UK-based and pro-opposition Syrian Observatory for Human Rights. Five members of an Iran-backed militia were killed. Four members of the militia and seven government soldiers were also injured. The airstrikes destroyed a missile depot and also damaged weapons and ammunition warehouses, the Observatory reported.

The Syrian state-run outlet SANA also reported that Israeli missiles hit south of Damascus. Seven government soldiers were hurt, and the missiles were fired from the Israeli-controlled Golan Heights. Syrian air defenses intercepted some of the missiles, according to SANA.

Israel rarely comments on its military operations abroad, but the Syrian government, Syrian rebels and some regional intelligence sources believe they often strike Iranian targets in Syria and the region. Most recently, in late June, suspected Israeli airstrikes hit Syrian government and Iran-backed militia targets in the eastern Deir ez-Zor province and near the central city of Hama.

Iran supports the Syrian government and the two’s mutual ally the Lebanese Hezbollah group in Syria. Israel sees the Iranian presence there as a threat due to Syria bordering Israel and the animosity between Iran and Israel. The Syrian government is a key ally for Iran as it gives Iran access to Lebanon as well as the Mediterranean.

Although Israel does not comment on such strikes, in April, its then-defense minister said the country “moved from blocking Iran’s entrenchment in Syria to forcing it out of there.”

Also, this month, an unnamed Middle Eastern intelligence official told The New York Times that Israel was behind an explosion at a nuclear site in Iran amid a string of mysterious explosions and fires in the Islamic Republic.