The news follows reports of suspected Israeli airstrikes against Iranian and Syrian military targets in the country in December and January. 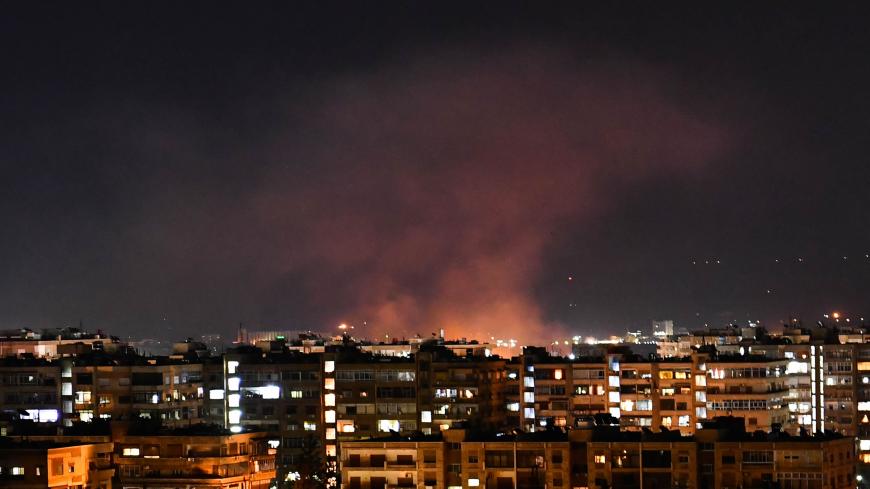 SANA did not immediately provide further details, including on the targets and casualties. The capital Damascus is in southern Syria and Israel borders Syria to the south.

Israel does not directly comment on its military actions abroad, but is suspected of carrying out regular missile strikes in Syrian territory targeting both the Syrian military and allied Iranian and Lebanese forces. Syrian state media regularly reports the strikes, as does the pro-opposition Syrian Observatory for Human Rights.

Syria and Israel have technically been in a state of war since Israel was established in 1948. Israel views the presence of Iran and the Lebanese group Hezbollah in Syria as a threat. The Syrian military does not respond to the airstrikes beyond attempting to shoot them down in Syria. Israel and Hezbollah do sometimes clash on the Israel-Lebanon border, on the other hand.

Iran and Hezbollah are in Syria to help the government in its fight against rebel groups. Iran had to reposition its forces in January due to the threat of Israeli strikes.