Iranian forces have repositioned themselves in eastern Syria due to recent suspected Israeli strikes. 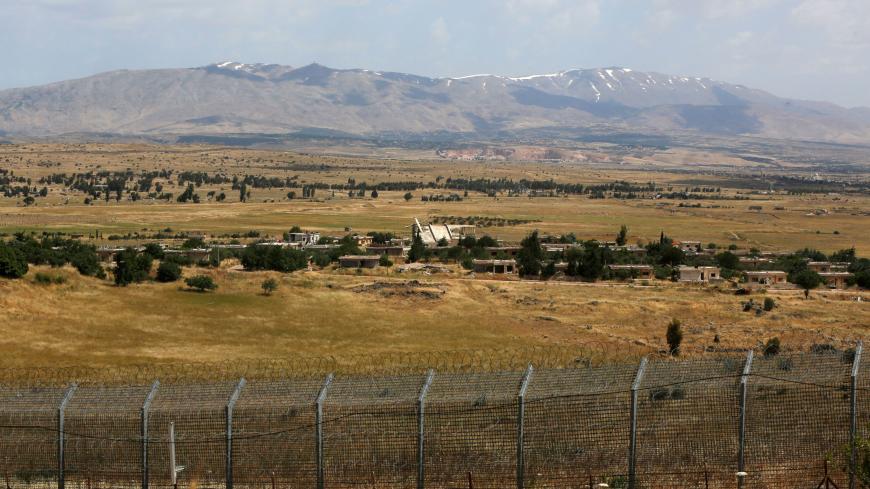 A photo taken from the Israeli-annexed Golan Heights on June 5, 2020, shows the border fence with the southwestern Syrian province of Quneitra. At least nine fighters loyal to the Syrian regime were killed June 4 during Israeli air raids in Hama province, a central region controlled by the Syrian army and Iranians, a monitor group said. Air raids also struck near Hama on June 22, 2021. - JALAA MAREY/AFP via Getty Images

The Syrian state-run SANA news outlet reported Israeli airstrikes near the central city of Hama early Friday. SANA did not specify the targets and said Syrian air defense forces struck most of the missiles down.

The pro-opposition Syrian Observatory for Human Rights reported that Israeli missiles destroyed the positions of Iran-backed militia and Lebanese Hezbollah positions near Hama.

Israel does not comment on its military operations abroad, but is suspected of carrying out regular airstrikes in Syria against Syrian and Iranian military targets. Iran and its ally Hezbollah support the Syrian government in the civil war against rebel forces and Israel views their presence in neighboring Syria as a threat.

There were numerous reports of Israeli airstrikes in Syria in 2020, including a Dec. 30 strike on a Syrian air defense unit.