Authorities in the emirate have urged residents to avoid holding large gatherings typical during the Muslim holy month. 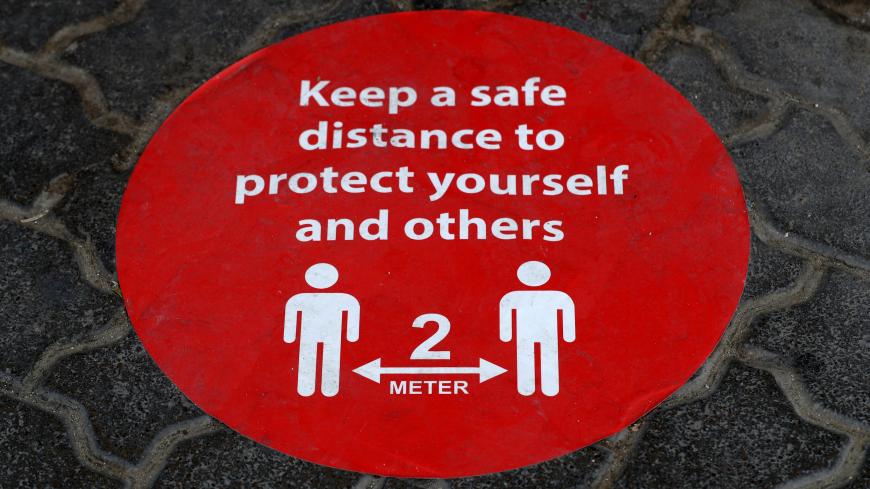 In a statement carried by WAM, Dubai’s Supreme Committee of Crisis and Disaster Management said Thursday that the tents where people usually eat their daily fast-breaking Iftar meals will be banned. The first day of fasting for Ramadan begins April 13, subject to the sighting of the moon.

Mosques, which opened for daily prayers in December, can hold Taraweeh prayers only if strict precautionary measures are followed. The Taraweeh and Isha prayers performed during Ramadan will be capped at 30 minutes, and authorities will later announce guidelines for the Qiyam-ul-layl prayer.

The Ramadan restrictions for the United Arab Emirates’ most populous city are in line with rules announced by the UAE’s National Emergency Crisis and Disaster Management Authority (NCEMA) earlier this week.

“For the health and safety of society, we advise all to avoid evening gatherings during Ramadan, limit family visits & avoid distributing and exchanging meals between homes and families,” NCEMA tweeted. “Only members of the same family living in the same house can share meals.”

Mosques across the country must close their doors immediately after Ramadan prayers. Prayer areas for women will stay closed during the fasting month and meetings and religious lessons at mosques will remain suspended.

The wealthy Gulf country has one of the world’s highest COVID-19 vaccination rates, with more than half of the population having already received a dose. The UAE’s inoculation campaign, which relies on the Chinese-developed Sinopharm, Pfizer/BioNTech and Russian-made Sputnik V vaccines, has inoculated 70% of the elderly and people with chronic diseases, Health Minister Abdulrahman bin Mohamed Al-Owais said this week.

The UAE announced 2,160 new coronavirus cases on Friday, bringing the total number across the country to 436,625. Four additional deaths raised the death toll to 1,428.