How car bombs are making their way into northern Syria

As local councils in northern Syria, which is under the control of Turkish-backed rebels, fail to make car dealers obtain licenses and register their offices, chaos prevails in the car market, as car bombs and explosions claim the lives of dozens of civilians. 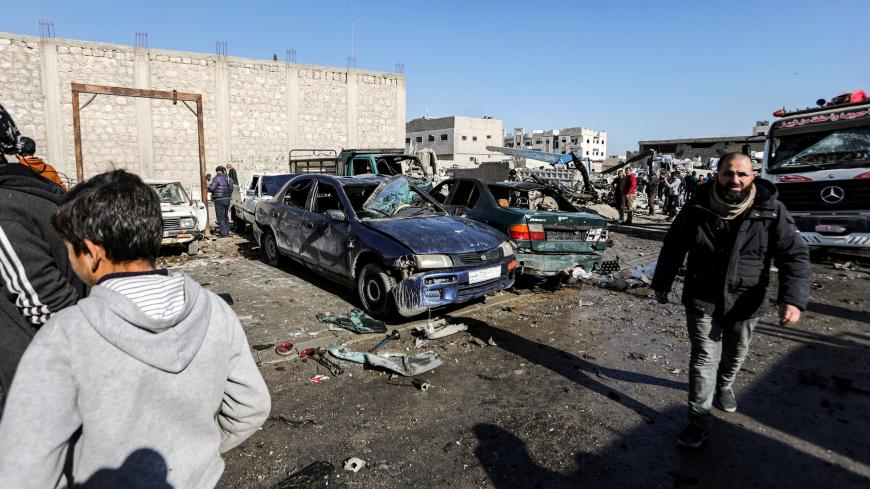 Destroyed vehicles are seen at the scene of a car bomb in the Turkish-controlled town of al-Bab in northern Aleppo province, Syria, Nov. 24, 2020. - Bakr Alkasem/AFP via Getty Images

ALEPPO, Syria — One could say that all Syrian cities and towns are unsafe, but the northern and eastern countryside of Aleppo, in addition to the north of Raqqa governorate and parts of the northwestern countryside of Hasakah governorate, which are under the control of the Turkish-backed Free Syrian Army (FSA), are relatively safer. No bombings or raids by the Syrian regime and its allies are carried out there, unlike in Idlib and the western countryside of Aleppo. However, being relatively the safest does not necessarily mean safe; northern Syria faces the danger of rigged cars and motorcycles.

The areas under the control of the Turkish-backed FSA became safer after Turkey launched Operation Euphrates Shield on Aug. 24, 2016, and following the formation of the FSA's National Army in late 2017. Safety was reinforced in January 2018 with Operation Olive Branch. However, as soon as the Turkish army announced Operation Peace Spring in October 2019, a wave of explosions hit the area, targeting densely populated neighborhoods and popular markets, as well as leading military and revolutionary figures in the area.

The first bombing attacks were recorded in the town of Suluk in the countryside of Raqqa, 10 days after the Turkish army took control of the town; a car bomb exploded on Oct. 23, 2019, killing eight people, wounding several civilians and causing significant material damage. The largest bombing targeted al-Bab city on Nov. 16, 2019, killing 15 civilians and injuring over 30 others. No group claimed responsibility for these attacks.

Most recently, on Jan. 31, two separate car bombs in the town of Azaz and al-Bab killed at least 12 people. On Jan. 30, another explosion in Afrin killed eight civilians, including four children.

Cars from outside Turkish-controlled areas are often used in such attacks. These rigged cars are usually parked on a public street or in the middle of a market or near FSA headquarters, and detonated remotely. In some cases, the driver blew himself up in the car.

These cars make their way there through the crossings between the Turkish-controlled areas and the areas controlled by other parties, although all cars are inspected at these crossings. Many cars also take the agricultural roads, known as smuggling routes, as it is difficult for the factions to monitor all of these roads, especially since new, alternative roads can easily be found.

Ahmed Sheikh Ali, a car dealer in the northern and eastern countryside of Aleppo, told Al-Monitor, “I have been working in the car trade for years, and I chose this profession because it is easy to practice and does not require large capital, in addition to making good profits without any expenses required by other professions such as renting an office or hiring help. Today, I buy and sell cars online; mostly through WhatsApp and Facebook groups with other car dealers. Some groups are open to the public, so people in the area can post about cars they wish to sell. Most sales are done this way.”

Ali added, “We often buy cars from the city of Manbij, which is under the control of the Syrian Democratic Forces [SDF], or the city of Idlib. We agree with the owner on a price and transfer the money so that we can collect the car here. By the time the car arrives, we would have already arranged a sale with a civilian or an auto company in the area. Either way, we do not inspect the car, and in some cases we do not even see it; our role would only be limited to mediation. We really cannot tell if the car is loaded with explosives or not.”

The areas in northern Syria are governed administratively by local councils affiliated with the Turkish states of Gaziantep and Urfa, while in terms of security they are administered by police forces supervised by Turkey. Several steps were taken in confronting the phenomenon of rigged cars, such as requiring all cars to be registered with the local councils. The police also arrested several SDF cells in FSA-controlled areas who confessed to planning to plant explosives and roadside bombs in markets and residential neighborhoods.

However, these measures were not sufficient to deter explosions and car bombs. As local councils fail to make car dealers obtain licenses and register their offices, chaos prevails in the car market, which has become uncontrollable since anyone can now bring in cars from other areas such as Manbij or Idlib.

The head of the local council in the city of Azaz, Mohammed Kanoo, told Al-Monitor, “The local councils in the area had issued a decree [in 2019] requiring all cars to be registered with us, to ensure the city’s security. A number of car dealerships are also registered with us. Still, many dealers and car dealerships practice their work without an official office, which makes it more difficult to control the market — just as anyone can buy cars from other areas. Here lies the importance of the security apparatus’ role in the area, which inspects all cars coming to the FSA-controlled areas, in addition to around-the-clock patrols to monitor the entrances to the city and stop unlicensed cars coming in illegally.”

Mahmoud Raslan, a media activist, told Al-Monitor that local councils are not forcing car dealers to obtain licenses because they would have to impose such measures on other professions, further burdening the poor locals with more expenses.

“There are too many car dealers in the area, most of whom work [online] without an office, while others are not even traceable. At the same time, several use agricultural roads to bring cars from other areas in an attempt to speed up the process and avoid inspection at checkpoints, in addition to escaping the crossing fee. The length of the demarcation line between the Turkish area of influence and the SDF-controlled areas makes controlling the borders impossible. Most car dealers coordinate with locals who know the area’s geography like the back of their hand and can thus tell them which routes they should take,” Raslan noted. 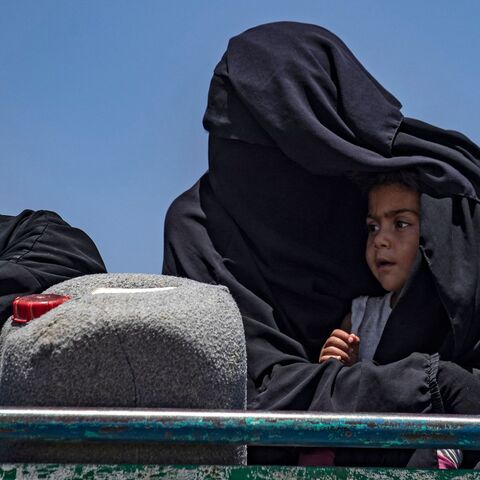 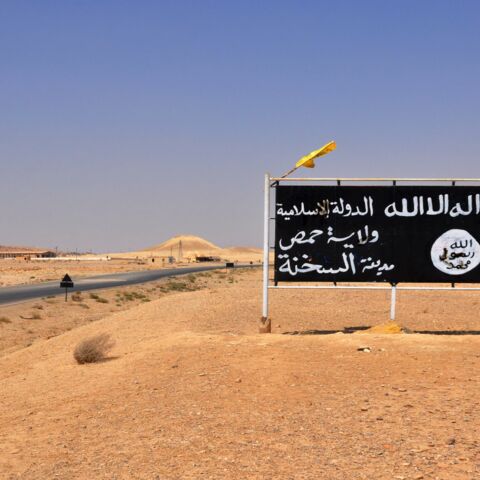 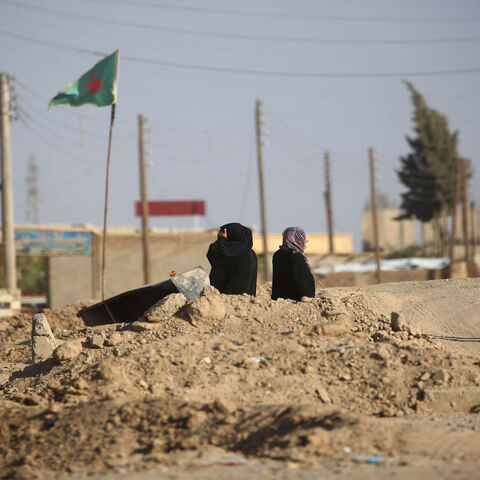