Turkey, Syria, Lebanon, Israel and Jordan have all received several centimeters of snow. 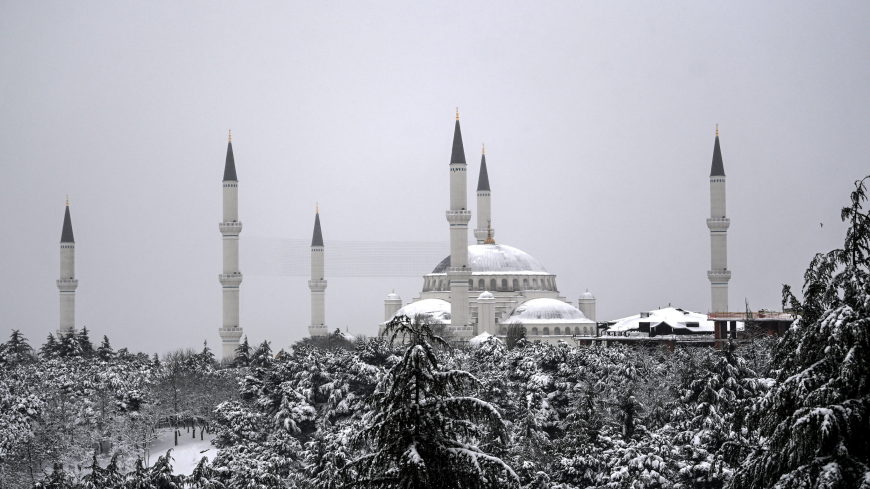 Much of the Middle East has been covered by heavy snowfall this week. Parts of Syria, Lebanon, Turkey, Jordan and Israel were hit by the winter storm.

The snow has reached up to 15 centimeters in height in Sweida in southern Syria and also hit the capital, Damascus. The weather rendered numerous roads impassable throughout the country, according to the state-run SANA news outlet.

Parts of Lebanon have also received several inches of snow, including Marjaayoun in the southeast and Keserwan in the central Mount Lebanon region. Rescue workers used plow trucks to clear roads in Keserwan, and the weather coincided with seven road accidents on Tuesday, the state-run National News Agency reported.

Jordan also received considerable snow in the northwest, including in the capital, Amman. The ArabiaWeather news outlet reported that snowplows were being used to clear roads on Wednesday night. The total amount of snowfall could range from 5 to 30 centimeters by Thursday, according to the state-run Al-Mamlaka news outlet.

Turkey’s largest city, Istanbul, and the capital, Ankara, have also been covered in snow. The precipitation began late last week, according to the state-run TRT World news outlet.

Israel has likewise been hit by the storm, and Jerusalem received snow on Wednesday. Jerusalem could receive up to 10 centimeters of snow, according to The Jerusalem Post.

Displaced people are particularly vulnerable to hardship during extreme weather in the Middle East. Just last month, thousands of displaced Syrians in the rebel-controlled northwest became homeless due to floods.