The Palestinian Authority began vaccinating medical teams on Tuesday after the first batch of vaccines was delivered by Jerusalem. 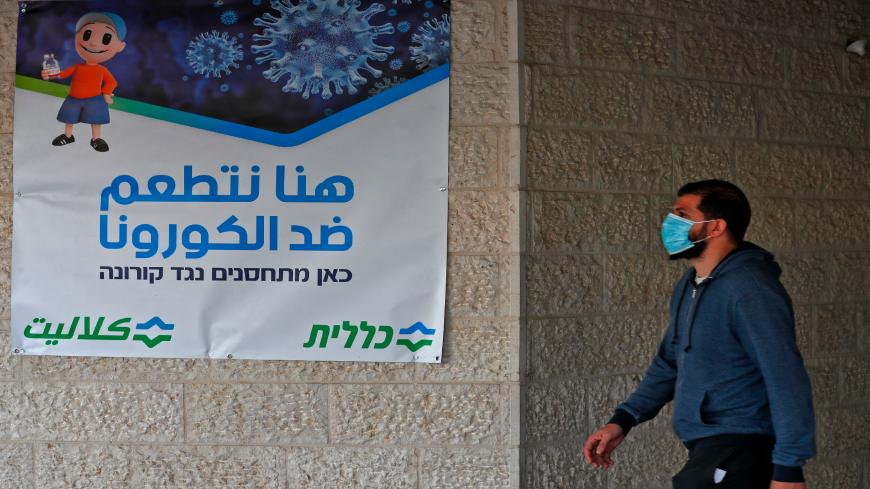 A mask-clad Palestinian arrives to receive a dose of the Pfizer-BioNtech COVID-19 coronavirus vaccine at Clalit Health Services in the Palestinian neighborhood of Beit Hanina, in the Israeli-annexed east Jerusalem, on Feb. 3, 2021.

The Palestinian Authority (PA) began administering COVID-19 vaccines received from Israel on Tuesday, as some US lawmakers continue to comment on Israel’s vaccination policy vis-a-vis the Palestinians.

The Palestinian Ministry of Health began administering the vaccine to frontline medical workers in the West Bank, the PA-run WAFA News Agency reported. Israel gave 5,000 vaccines to the PA this week, according to The Associated Press. WAFA did not report where the vaccines came from.

The rate by which Palestinians have been vaccinated compared to Israelis is a source of controversy. Israel has the highest vaccination rate of any country in the world and began the drive in December. Israel has administered 58.83 vaccine doses per 100 people, according to Our World in Data Our World in Data. Vaccines typically require two doses to be completely effective.

The Palestinian territory the West Bank, on the other hand, only began giving out the vaccines today. Israel controls the West Bank’s borders. Internally, it is divided between Israeli military and PA control. The United Nations considers the West Bank occupied by Israel, though Israel disputes this. The PA has diplomatic recognition from numerous states in the region and around the world.

The PA has been working on securing vaccines since at least early January.

The discrepancy between vaccination rates in Israel and the Palestinian territories has led to criticism, including from some in the US Congress. Democratic Illinois Rep. Marie Newman said last month that Israel has a “moral obligation” to ensure Palestinians get the vaccine.

Democratic Rep. Jamaal Bowman, from New York, addressed the issue in a letter to the Israeli consulate in New York on Monday. Bowman called Israel’s fast roll out “commendable” and said he was “heartened” to learn that Israel had transferred doses to the PA.

“The entire population in the West Bank and Gaza must also be covered,” said Bowman.

Newman and Bowman were both elected in 2020. Bowman is one of several relatively young progressives in Congress who hold pro-Palestine positions on the conflict. He defeated longtime House Foreign Affairs Committee Chairman Eliot Engel in the Democratic primary. Engel was a staunch supporter of Israel. 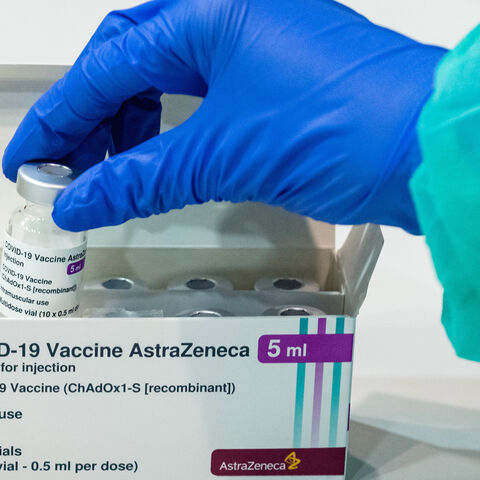 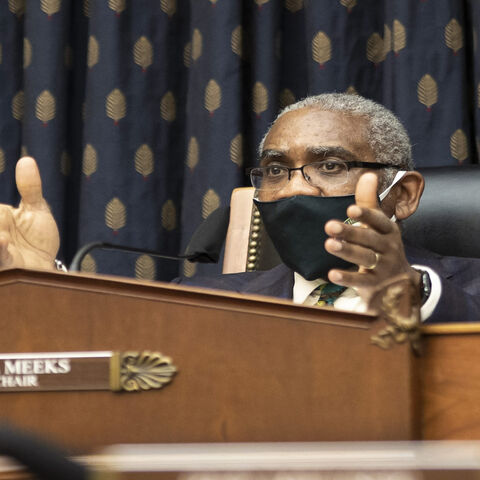 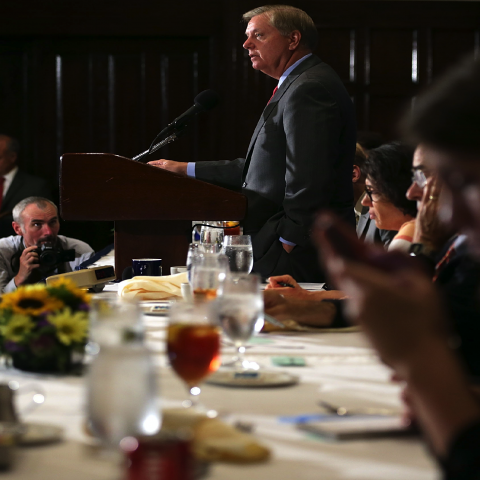