New Zealand slams Australia for revoking citizenship of IS associate 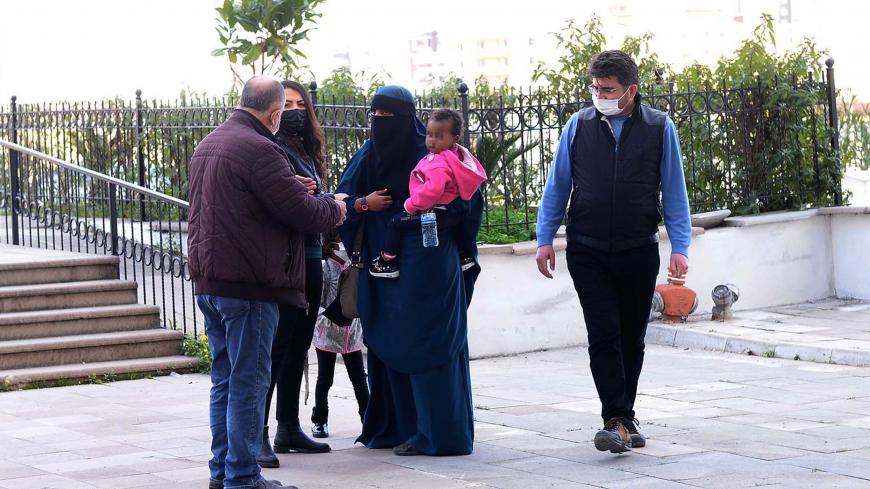 New Zealand has criticized Australia for revoking the citizenship of an alleged Islamic State affiliate in Turkey.

On Monday, Turkish authorities said they detained a 26-year-old New Zealand woman and two children trying to illegally enter Turkey from Syria. The woman is an alleged IS member, Reuters reported on Tuesday.

She is also a citizen of Australia and has not lived in New Zealand since she was six years old, but the Australian government revoked her citizenship, according to New Zealand Prime Minister Jacinda Ardern.

Ardern said Australia abdicated its responsibility for dealing with the woman.

“New Zealand, frankly, is tired of having Australia exporting its problems,” said Ardern, according to Reuters. “If the shoe were on the other foot we would take responsibility; that would be the right thing to do and I ask Australia to do the same.”

“My job is Australia’s interests. That’s my job,” said Morrison, according to Reuters. “And it’s my job as the Australian prime minister to put Australia’s national security interests first.”

People from both New Zealand and Australia were among the foreigners who joined IS in Iraq and Syria. There is significant immigration between the two southern hemisphere countries and dual citizenship is not uncommon.

Thousands of foreigners with alleged IS ties are being held by the US-backed and Kurdish-led Syrian Democratic Forces in northeast Syria. Officials in the autonomous region have repeatedly asked foreign governments to accept their citizens from the prisons and detention camps.

Some governments have taken responsibility for their citizens with alleged IS connections. In December, Germany and Finland repatriated women and children from the notorious al-Hol camp for IS families in northeast Syria.

Diplomatic pressure continues on states whose citizens traveled to Syria to join IS. This month, the United Nations urged more than 51 countries to take back nearly 10,000 IS associates from Syrian camps.