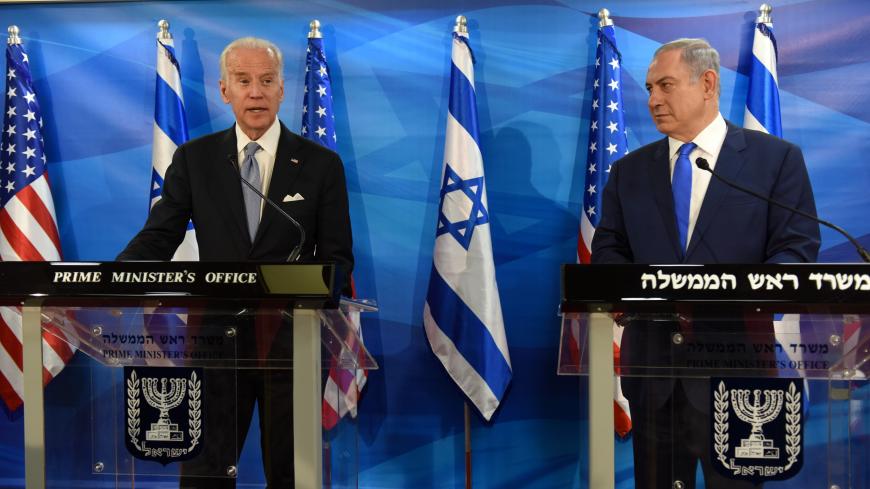 "The conversation was very friendly and warm and lasted about an hour,” Netanyahu’s office said in a tweet.

“President Biden and Prime Minister Netanyahu discussed the future advancement of the peace accords, the Iranian threat and regional challenges, and agreed to continue their dialogue,” his office tweeted Wednesday.

Biden has dialed a number of world leaders since taking office, including China’s Xi Jinping, the UK’s Boris Johnson and Canada’s Justin Trudeau. Waiting nearly a month to reach out to Netanyahu was seen by many as a snub of the longtime Israeli leader, who faces reelection in March and is currently embroiled in an unprecedented corruption trial.

For comparison, President Donald Trump put Netanyahu third on his list of world leader calls in 2017.

Biden is expected to take a tougher approach to Israel than his predecessor. Although he intends to build on the Abraham Accords, Biden will roll back a number of Trump-era policies that critics said undermined the changes of a two-state solution to the Israeli-Palestinian conflict. The Biden administration plans to resume relations with Ramallah and restore aid to the Palestinians, but the US Embassy — which Trump controversially moved from Tel Aviv — will remain in Jerusalem.

White House press secretary Jen Psaki told reporters Tuesday that the call with Netanyahu would be Biden’s first with a leader in the region.

“Israel is, of course, an ally,” she added. “Israel is a country where we have an important strategic security relationship.”

Biden, who during the campaign pledged to reassess the thorny US relationship with Saudi Arabia, also plans to speak with King Salman bin Abdul-Aziz Al Saud, who is 85. Psaki said Tuesday that Biden will be calling the king rather than Saudi Arabia's de facto ruler, Crown Prince Mohammed bin Salman, who is the king's son.