Unlike other world leaders, Israeli Prime Minister Benjamin Netanyahu did not congratulate US President-elect Joe Biden immediately after the publishing of the election results, but 12 hours later. 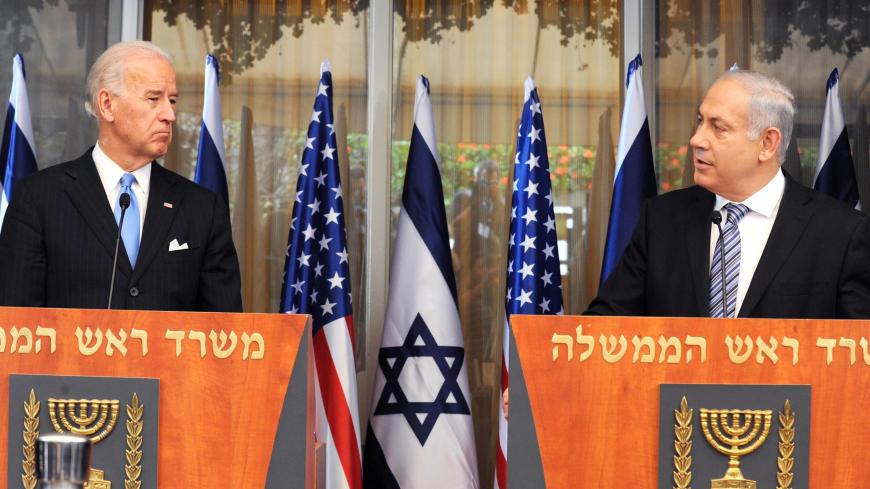 Israeli Prime Minister Benjamin Netanyahu waited about 12 hours to congratulate Democrat Joe Biden on winning the US elections. "Congratulations Joe Biden and Kamala Harris. Joe, we’ve had a long & warm personal relationship for nearly 40 years, and I know you as a great friend of Israel. I look forward to working with both of you to further strengthen the special alliance between the US and Israel,” tweeted Netanyahu.

Shortly after congratulating Biden, Netanyahu addressed President Donald Trump, tweeting, "Thank you Donald Trump for the friendship you have shown the state of Israel and me personally, for recognizing Jerusalem and the Golan, for standing up to Iran, for the historic peace accords and for bringing the American-Israeli alliance to unprecedented heights.”

At the weekly Cabinet meeting Nov. 8, Netanyahu reiterated his congratulations to Biden, noting, "I have a long and warm personal connection with Joe Biden for nearly 40 years, and I know him as a great friend of the State of Israel."

Opposition leader Yair Lapid was one of the first Israeli politicians to congratulate Biden, tweeting, "Congratulations to my friend President-Elect Joe Biden and Vice President-Elect Kamala Harris. The relationship between our countries is based on deeply held values and critical shared interests which I know will be at the heart of your administration." A few hours later, Lapid tweeted in Hebrew, "The fact that Netanyahu, [Defense Minister Benny] Gantz and [Foreign Minister Gabi] Ashkenazi have not yet congratulated the president-elect of the United States is a shameful cowardice that harms the interests of the State of Israel. If the President of France, the German Chancellor and the British Prime Minister can do that, so can you."

Still, Gantz and Ashkenazi reacted before Netanyahu, with Gantz being the first Israeli official to do so. He tweeted, "As the election results become final, I extend my heartful congratulations to Joe Biden, a long-time supporter and friend of Israel, and to his running-mate Kamala Harris, who has made history as the first women elected VP."

Ashkenazi followed suit, tweeting, "The President's-elect friendship and distinguished record of support for Israel dates back nearly half a century. I strongly believe that under his leadership the strategic indispensable alliance between our two countries will continue to flourish and prosper."

Contrary to Netanyahu’s short tweet, President Reuven Rivlin published a long message of congratulations. “Mr. President-elect, as a long-standing friend of Israel, you are now the leader of the free world and of the State of Israel’s closest and most important ally. The strategic alliance between our two countries and peoples is stronger than any political leadership, and is not based solely on friendship. It is rooted deeply in our shared values and in our long-standing commitment to freedom and democracy as the foundations of our societies.”

Like Netanyahu, President Reuven Rivlin also thanked Trump for “four years of partnership in strengthening Israel’s security and … the American people for their steadfast support and friendship.” 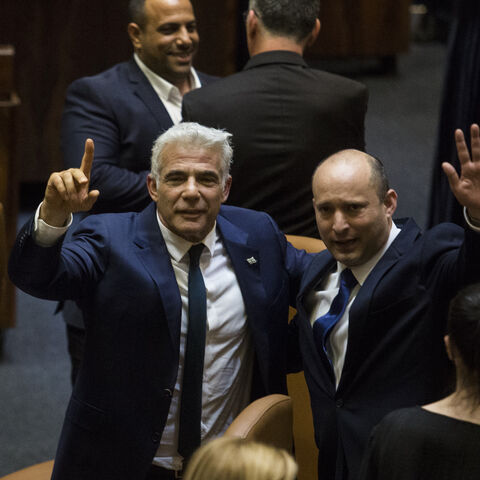 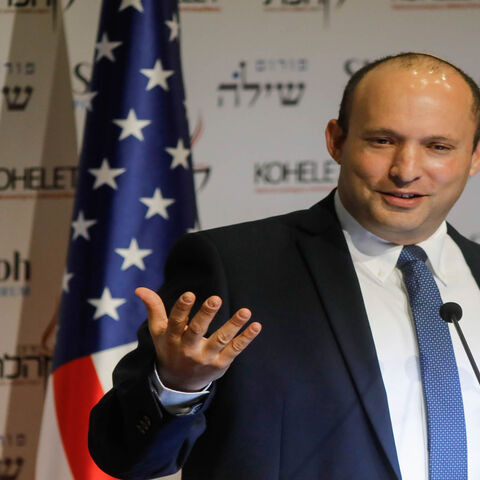