Hope Probe launched in July and is the first Mars mission conducted by an Arab state. 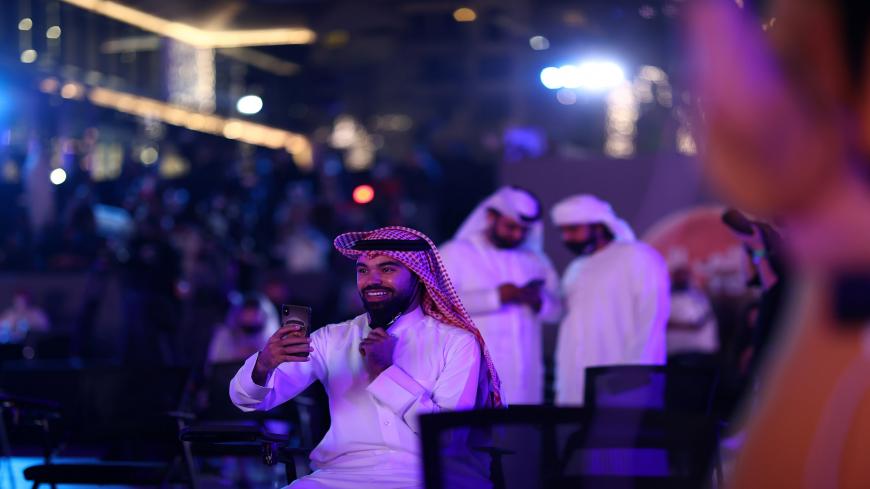 The Emirates Mars Mission’s Hope Probe has traveled more than 480 million kilometers (nearly 300 million miles), according to the tracker on the UAE Space Agency website.

Hope Probe reached Mars’ orbit during its target month of February. It will spend more than a year circling the planet.

The Mars mission is a major public relations endeavor for the UAE. The Gulf state made Hope Probe’s progress available online in October.