The public can now track the Emirate probe Hope as it heads toward Mars, in the United Arab Emirates' first space mission. 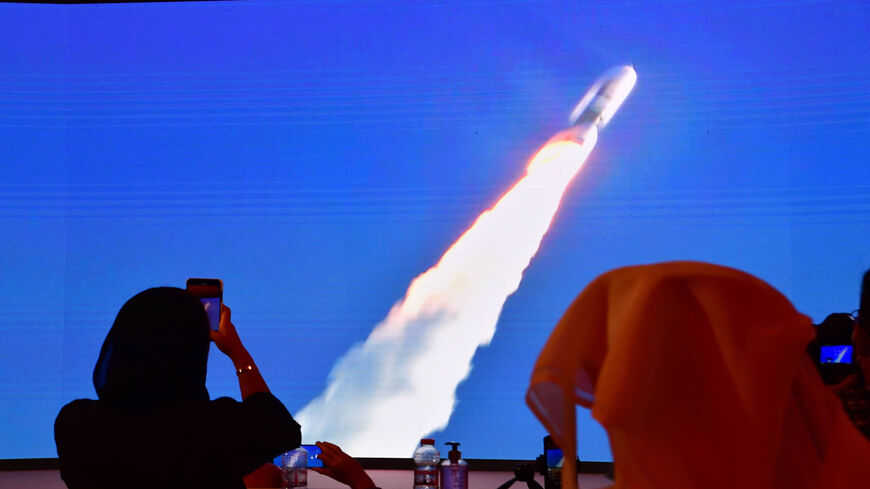 The United Arab Emirates (UAE) has made public location tracking data for its Mars probe.

The location of Hope Probe, its speed and trajectory are now viewable on the Emirates Mars Mission website. The probe is currently between Earth and Mars and is heading counterclockwise around the sun like Mars’ orbit.

In July, Hope launched from Japan. The UAE expects the probe to reach Mars in February 2021. Hope aims to study Mars’ properties and this will include gathering data on the planet’s dust storms.

Earlier this week, the wealthy Gulf state announced plans to land a space rover on the moon. The Emirates aims to launch the rover named Rashid in 2024.

The Emirates Mars Mission is the first of its kind from an Arab state. If the UAE successfully lands its rover on the moon’s surface, it will only be the fourth country in the world to do so after the United States, the Soviet Union and China.