The Biden administration has pledged to consult with Israel and other allies before making any moves to join the landmark nuclear deal. 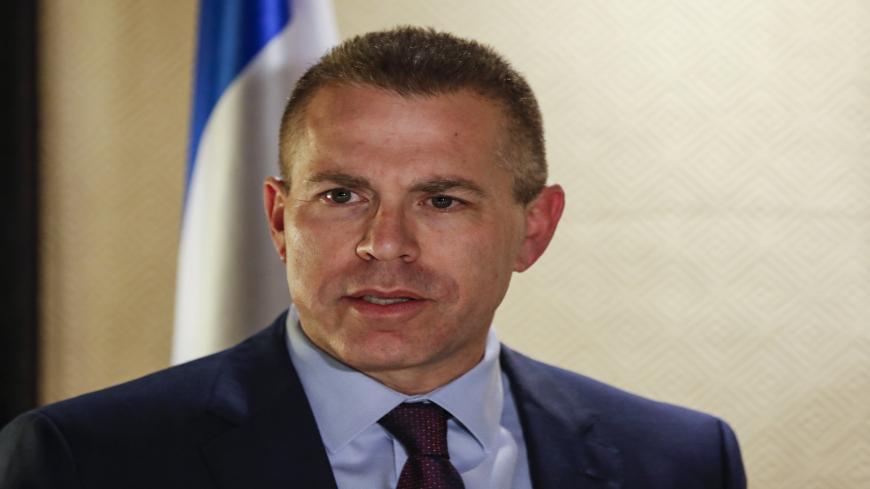 As US President Joe Biden works to revive the landmark Iranian nuclear agreement, Israel’s envoy to the United States suggested Tuesday that Israel may not consult with the new administration on its steps to reenter.

Biden has pledged to engage with allies and partners, including Israel, before making any moves to join the deal.  But Reuters reports that some Israeli officials believe consulting with the Biden administration could backfire for Israel “by falsely signaling its consent for any new deal that it still opposes.”

“We will not be able to be part of such a process if the new administration returns to that deal,” Israel’s ambassador to the United States, Gilad Erdan, told Army Radio.

Biden has pledged to join the multilateral pact, known as the Joint Comprehensive Plan of Action (JCPOA), as a starting point for follow-on negotiations that would “tighten and lengthen Iran’s nuclear constraints” and address the country’s ballistic missile program. Israel’s leaders are skeptical of Biden’s efforts to rejoin the agreement, which they believe undermines their national security.

Since President Donald Trump withdrew from the nuclear agreement in 2018 and reimposed harsh economic sanctions, Iran has repeatedly breached its nuclear obligations under the JCPOA. The United Nations nuclear watchdog, the International Atomic Energy Agency, said last week that Iran had begun producing uranium metal, a material that can be used to form nuclear weapons.

"It would appear that only crippling sanctions — keeping the current sanctions and even adding new sanctions — combined with a credible military threat — that Iran fears — might bring Iran to real negotiations with Western countries that might ultimately produce a deal truly capable of preventing it breaking ahead [to nuclear arms],” Gilad said.

Tensions between bitter foes Iran and Israel have run high since the suspected assassination of Mohsen Fakhrizadeh, a top Iranian nuclear scientist, in November. In retaliation, Iran’s parliament passed legislation mandating increased nuclear activity and limiting UN inspector access if sanctions are not lifted by Feb. 21.

Prime Minister Benjamin Netanyahu, who is up for reelection in March, has yet to receive a phone call from Biden. In an interview with Israel’s Channel 12 on Monday, Netanyahu downplayed the lack of communication with the new president.

“He'll call,” Netanayahu said. “We have had very strong friendly relations for nearly 40 years, dating from the time I came to Washington as an Israeli diplomatic representative and he was a young senator from Delaware."