The Iranian nuclear deal, which US President-elect Joe Biden will seek to rejoin, called for a ban on nuclear activity at Fordo. 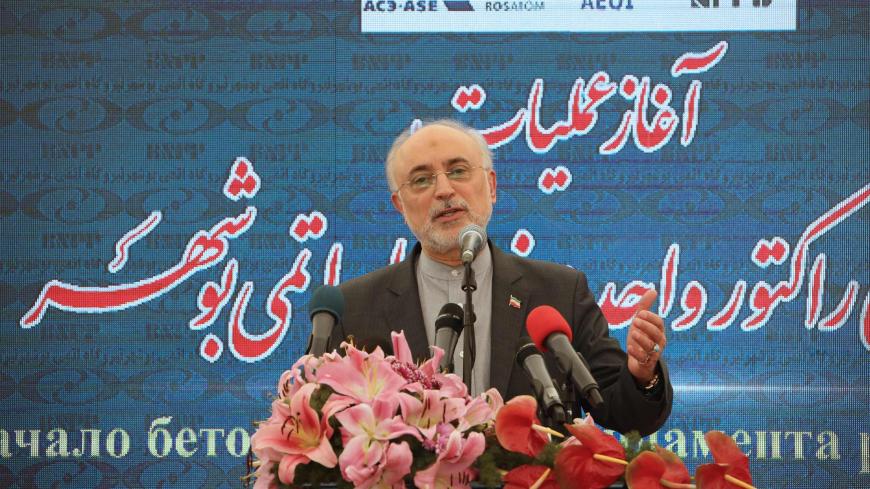 Iran is carrying out construction work at its Fordo nuclear facility, satellite imagery obtained by the Associated Press shows, a development that comes as the country’s leaders increasingly signal they are willing meet their commitments under the nuclear deal if the incoming US administration does too.

The new construction comes in the waning days of President Donald Trump’s administration, which unilaterally withdrew from the landmark nuclear agreement in 2018 and reimposed harsh economic sanctions on Iran as part of a pressure campaign aimed at securing a tougher nuclear deal. Since the United States abandoned the Joint Comprehensive Plan of Action (JCPOA), which required curbs on Iranian nuclear activities in exchange for sanctions relief, Iran has openly breached the deal to enrich uranium beyond the allowed quantity limits and purity levels. The JCPOA called for a ban on nuclear activity at the Fordo site, but last year, Iran acknowledged it had resumed uranium enrichment at the facility in violation of the deal.

Iran has also breached its nuclear obligations at its other main plant, Natanz. Satellite imagery obtained by the Associated Press in October appeared to show construction work at the underground facility, which was damaged in a massive fire this summer. According to the International Atomic Energy Agency (IAEA), the UN atomic watchdog, Iran plans to install three cascades of high-efficiency centrifuges at Natanz in another violation of the nuclear agreement.

Tehran denies seeking nuclear weapons and maintains that its nuclear program is used for peaceful purposes only.

If Iran returns to strict compliance under the deal, President-elect Joe Biden has pledged to reenter the multilateral pact as a starting point for follow-on negotiations to “tighten and lengthen Iran’s nuclear constraints” and address Iran’s missile program.

Iran’s leaders have signalled they’re open to living up to their obligations under the deal if doing so would lead to sanctions relief. In his first public appearance since Biden’s win, Iranian Supreme Leader Ayatollah Ali Khamenei said Wednesday that if sanctions were removed, Iran “must not delay even one hour” to reverse its JCPOA breaches.

In an interview with Reuters, IAEA chief Rafael Grossi suggested salvaging the nuclear deal may require forging a new agreement that takes into account Iran’s many violations of the existing one.

“I cannot imagine that they are going simply to say, ‘We are back to square one’ because square one is no longer there,” Grossi told the news agency.

Kazem Gharibabadi, Iran’s ambassador to the IAEA in Vienna, rejected that argument, tweeting Thursday that the JCPOA participants’ commitments were already “delicately drafted” and “each side knows what to do to implement the deal.”

“There would be no renegotiation on the deal and in case of its revival, there is no necessity for a new document on the agency’s role. It’s not needed to complicate the situation,” he said.

The so-called E3 grouping of Germany, France and the United Kingdom have expressed support for follow-on negotiations, writing in a December statement that they welcomed “a diplomatic path to address wider concerns with Iran.” Those concerns will likely be on the agenda Monday, when Iran and the remaining JCPOA signatories to the deal hold a ministerial-level meeting aimed at preserving the deal.