Israel is working on regulations similar to European efforts to protect small businesses that advertise on Facebook and Google. 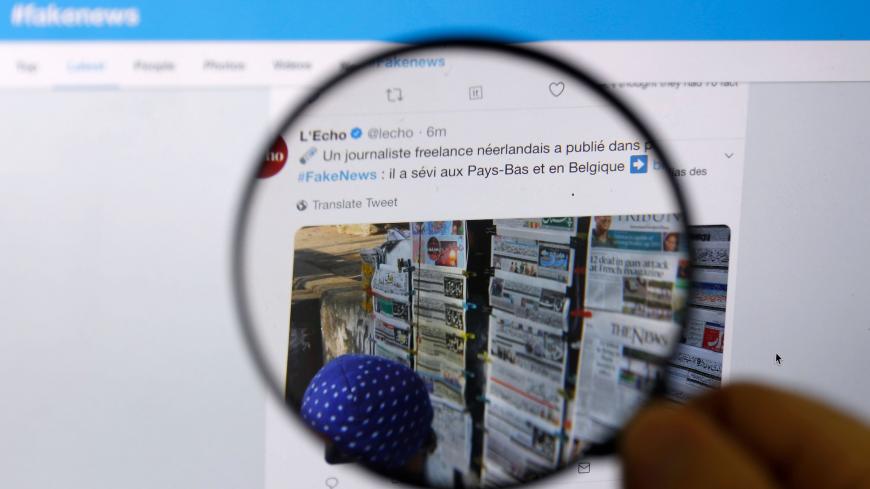 An engineer from the Israeli company Commun.it identifies networks of fake users at his office in the Israeli city of Bnei Brak near Tel Aviv on Jan. 23, 2019.

As governments around the world grapple with how to manage technology giants, Israel is on the verge of major battles with Facebook and Google.

The Israel Competition Authority said Feb. 7 it is now recommending the relations be regulated between the giant online platforms and their smaller business partners/users, saying the restrictions imposed by Facebook and Google on the way small and midsized businesses can advertise on their platforms results in unfair competition.

The statement read that while these technology giants assist extending the reach of small businesses to much larger audiences, these individuals and businesses become increasingly dependent on it and vulnerable to unfair practices.

Similar steps have already been taken in Europe and the United States. The Israel Competition Authority believes that these measures could soon be introduced in Israel within months.

When such regulations were introduced in Europe this summer, Israel quickly prepared similar legislation, adapted to the local market.

As Israel strives to catch up, the European Union keeps advancing. In December 2020, the European Commission said it was preparing legislation requiring technology giants to share information with competitors and regulators and prohibiting them from prioritizing their own services on their platforms and using information collected to unfairly compete.

As can be seen from the regulations adopted last summer, the European Union is paying attention to data privacy in line with rising consumer demand for protections. This issue is expected to be a topic of public debate throughout the year as European consumer groups continue to raise concerns over private data use.

The Israel Competition Authority has recommended similar regulations pertaining to fairness and transparency, but the body is waiting to hear from the general public on several points such as which platforms should be regulated in Israel, which of the European rules should be introduced and what enforcement mechanisms are suited for the country. The public has until Feb. 28 to submit feedback on these issues via email.

The authority’s website explains that the goal is to prevent powerful companies from abusing their power to make unilateral decisions such as banning specific users from their services without giving them a chance to contest the rulings. Solutions would involve mediation to resolve disputes and a series of appeal mechanisms. It would include a mechanism to challenge the inappropriate use of the site to promote other products and services.

European regulations obligate service providers to inform users in advance of any changes to the terms of use, ban retroactive changes and an obligation to notify users that they will be suspended or banned from the site. Users must be informed of how personal information about them is used and if it is being shared commercially with a third party, and the terms of use must be easily available and readily understandable. They require companies to be transparent about ranking algorithms on their platforms, with an emphasis on transparency about any preferential treatment of products or services owned by the platform.

On enforcement, the suthority recommends another path, arguing that the European model of external mediators would not be a good solution for Israel. Rather, it proposes that the public consider other options such as filing complaints in court or enforcement by a state regulator.

The authority is also investigating business ties and acquisitions by Facebook and Google from a taxation angle. Last December, it fined Facebook many millions of shekels for failing to report acquisitions in Israel. Facebook made six such acquisitions since the start of the decade, valued at close to half a billion dollars.

Israel, like the rest of the world, is showing great interest in Facebook's current fight with the Australian government. The Australian Parliament is in the process of passing legislation that would require internet giants to reach commercial agreements with news organizations that drive traffic to social networks. Facebook’s response was aggressive: It blocked the pages of local TV stations and other major news outlets. The results of this fight will impact regulation and the enforcement of rules for digital corporations around the world.

As for Israel, Facebook Israel announced two weeks ago that it would launch new tools before the March 23 election to prevent foreign intervention, restrict false information, increase transparency and encourage voting. “As of March 2019, anyone who wants to post a political announcement on Facebook will first be required to confirm their identity and prove that they are Israelis,” reads the statement.

Furthermore, in an effort to increase voter turnout, Facebook Israel announced that on election day, all users in Israel will see a notice on their feed encouraging them to vote. The company went on to say that it is working closely with the election committee to make reliable information easily accessible. Then, on election day itself, users will be directed to the election committee website for the most up to date information on the topic.

These moves, made in coordination with the Election Committee, are evidence that Facebook is doing what it can to limit misinformation and foreign intervention in the election. 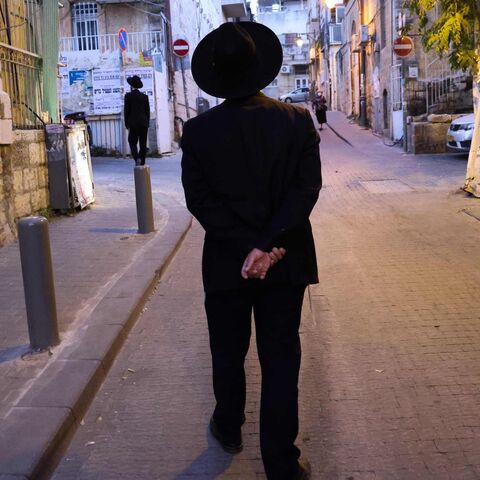