The strike follows the killing of IS' top official for Iraq near Kirkuk last week. 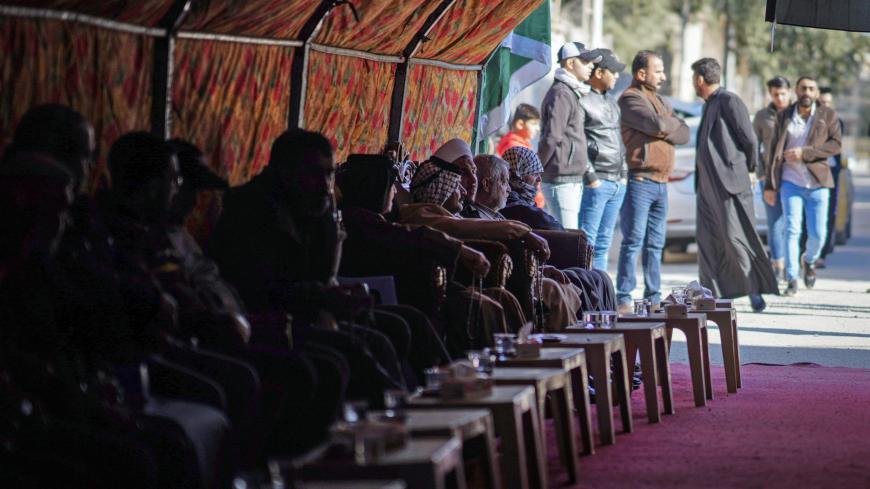 Abu Hassan al-Gharibawi, commander of IS forces in southern Iraq, and Ghanem Sabah Jawad, who had a role in transporting suicide bombers, were killed in an airstrike west of Baghdad on Tuesday near Abu Ghraib, Kadhimi said on Twitter the same day.

The airstrike was carried out by the US-led international coalition to defeat IS on intelligence gathered by Iraqi authorities, Iraq’s Security Media Cell said. Members of an infantry unit from Iraq’s 17th Division later arrived on the scene and reportedly found suicide vests among the bodies.

The two are the latest senior IS officials killed by the international coalition since last month’s bombings.

The man believed to have been IS’ top leader in Iraq, Abu Yasser al-Issawi, was killed last week in the Wadi al-Shay area outside Kirkuk. Iraq’s Counterterrorism Service had at first said Iraqi soldiers had shot him in an operation involving the US-led coalition. The coalition later said Issawi was killed in an airstrike.

The killings come after Kadhimi vowed to crack down on security lapses and hunt down the remnants of IS following last month’s massacre in Baghdad. The capital has enjoyed relative security from IS attacks in recent years since the government declared victory over IS in 2017.