While pressuring Washington to drop sanctions and renew the JCPOA, Beijing has expanded trade and military relations with Tehran and its neighbors. 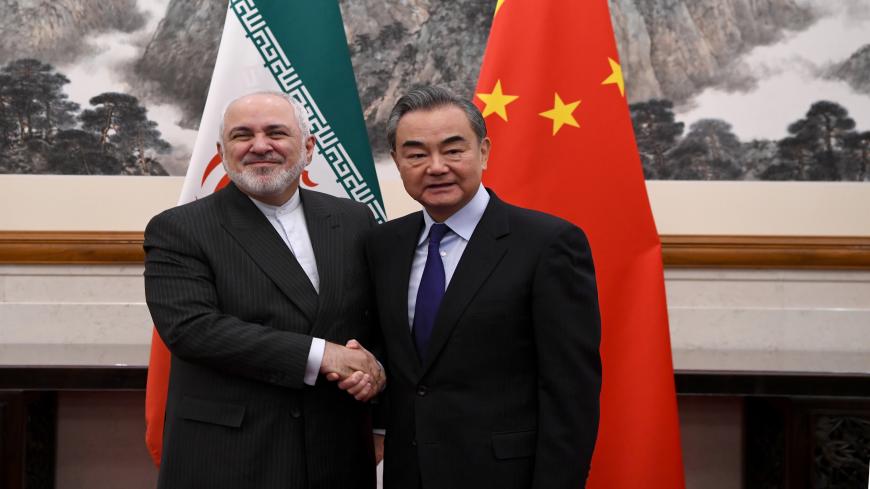 In the puzzle that is known as the Iran nuclear deal — the Joint Comprehensive Plan of Action (JCPOA) — the United States holds the key, China’s Foreign Ministry said Feb. 24. Beijing insisted that Washington’s return to the deal and lifting of sanctions against Tehran would transform the critical gridlock that Iran’s nuclear program is facing from a challenge into an international opportunity.

But we are in a different geopolitical environment today than when the deal was first signed in 2015. Iran has emerged as arguably China’s most strategic ally in the region. Concurrently, US relations with both Iran and China have deteriorated since February 2006, when the International Atomic Energy Agency (IAEA) Board of Governors referred the Iranian nuclear case to the United Nations Security Council, prompting the formation of the nuclear deal.

After Washington unilaterally withdrew from the JCPOA in 2018, a “maximum pressure” campaign targeted Iran’s economic sector.

Despite a flurry of these sanctions aimed at crippling Tehran’s purchasing power, China has acted as Iran’s lifeline. Oil imports from Iran to Beijing steadily rose to millions of barrels per day. And the sides are reportedly close to finalizing a 25-year trade and military agreement that will see China invest about $400 billion in Iran’s banking, telecommunication, transport and infrastructure sectors in exchange for a discounted supply of Iranian oil.

The Iranians have trumpeted the strategic agreement as a sign they are not isolated. China, however, has been more quiet about the deal. Beijing is trying to pull off a balancing act in the Middle East, according to Michael Singh, managing director at The Washington Institute and a former senior director for Middle East affairs at the National Security Council.

"China has a close relationship with Iran, but it wants to ensure that it can also maintain friendly relations with Iran’s rivals like Israel and the Gulf Arab states and also it doesn’t want to really pick a fight with the United States in the Middle East,” Singh told Al-Monitor.

In a phone conversation March 1, at the request of US Special Envoy for Iran Robert Malley, China’s Vice Foreign Minister Ma Zhaoxu confirmed Beijing’s commitment to bring the nuclear deal back to light. The two sides expressed readiness to step up discussions.

But Iran and the United States remain in a gridlock and unsure what comes next. Iran has expressed that all US sanctions must first be lifted before Tehran will return to its commitment under the 2015 deal. US President Joe Biden has said Washington will not lift sanctions first. This week, Iran reportedly rejected a US and European Union offer to hold direct nuclear talks, two senior Western diplomats told The Wall Street Journal.

An early test for Iran and the international community will be navigating an Additional Protocol agreement. The maneuver grants the IAEA short notice access to Iran’s nuclear facilities and suspected nuclear sites.

A February deadline was set by Iranian lawmakers to limit cooperation with the IAEA if sanctions weren’t lifted. Once that deadline passed, Iran’s Foreign Minister Mohammad Javad Zarif tweeted that Iran is obliged by law to halt the Additional Protocol, but reassured the international community in a tweet “all remedial measures [are] reversible.”

A deal reached with the IAEA’s Director General Rafael Grossi over the weekend prompted a “technical understanding” by Iran that will continue to allow the UN agency its regular verification and monitoring activities for a period of up to three months. 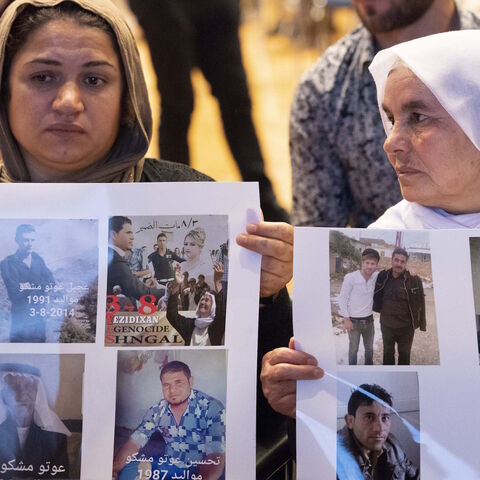