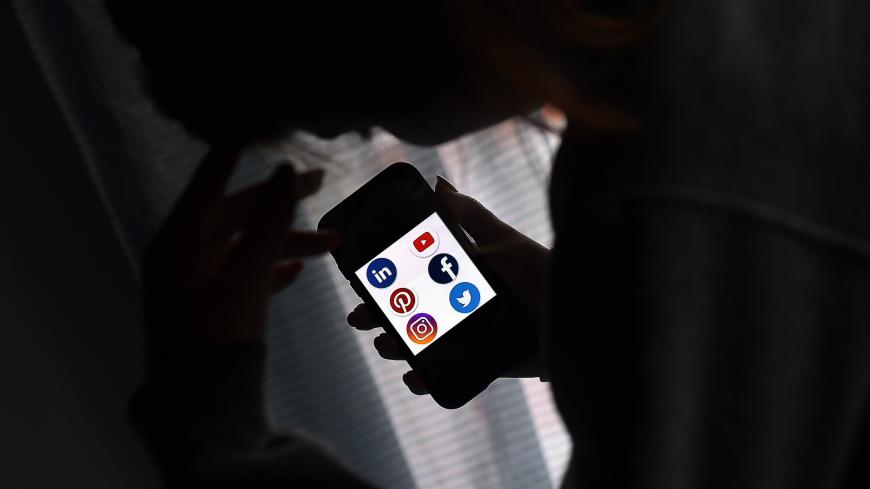 As of Tuesday, Turkish authorities had rounded up more than 200 people for protesting Erdogan’s appointee, businessman Melih Bulu. Police in Ankara have arrested at least 69 people for taking part in solidarity protests in the Turkish capital.

Homosexuality is not illegal in Turkey, but a lack of legal protections for LGBT individuals has led to discrimination and harassment, rights groups say. For the past five years, the Turkish government has banned the annual gay pride march in Istanbul, citing security concerns and more recently the pandemic.

Shortly after he made it, Twitter added a warning label to Soylu’s post. Twitter stated that although Soylu violated the site’s rules about hateful conduct, the tweet remains accessible, as viewing it may be in the public interest.

The protests come as Erdogan’s critics say the longtime leader and his religiously conservative Justice and Development Party have chipped away at the country’s secular tradition. Erdogan has previously accused LGBT activists of "poisoning" young people and made similar claims in a video broadcast to members of his ruling party on Monday.

"You are not the LGBT youth, not the youth who commit acts of vandalism. On the contrary, you are the ones who repair broken hearts,” Erdogan said.

Since the failed 2016 coup, Erdogan has overseen a far-reaching clampdown on journalists, academics, human rights activists and other government critics for their alleged role in the coup attempt that left at least 250 people dead and more than 2,000 injured.