Equatorial Guinea to move embassy in Israel to Jerusalem

The West African state is the second on the continent to announce plans to open an embassy in the holy city, and the first country anywhere to do so since US President Joe Biden took office. 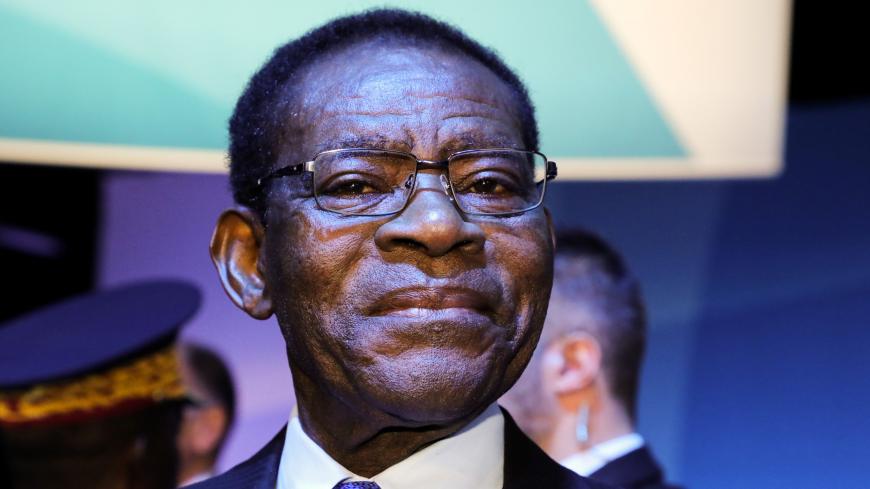 Equatorial Guinea will move its embassy in Israel to Jerusalem, the Israeli government said Friday. The West African state is following the United States and other countries in Africa, Europe and Latin America in basing its diplomatic representation to Israel in the disputed city.

Both Israel and the State of Palestine claim Jerusalem as their capital. Much of the international community has regarded Tel Aviv as Israel’s capital for decades due to Jerusalem’s disputed status. However, in 2018, US President Donald Trump bucked this precedent by moving the US Embassy from Tel Aviv to Jerusalem. The administration of new US President Joe Biden has said it will keep the embassy in the city.

Obiang has been president of Equatorial Guinea since 1979. Human Rights Watch and other observers have criticized his rule for corruption and political repression. The country is rich in oil and enjoys warm relations with the United States. Equatorial Guinea is also notably the only African state where Spanish is a predominant language.

Netanyahu has tried to strengthen relations with several African states during his lengthy tenure as prime minister.