Children suffering from a deadly neuromuscular disorder have found themselves at the heart of political polarization in Turkey after the opposition called for extra funds for their ultra-expensive treatment. 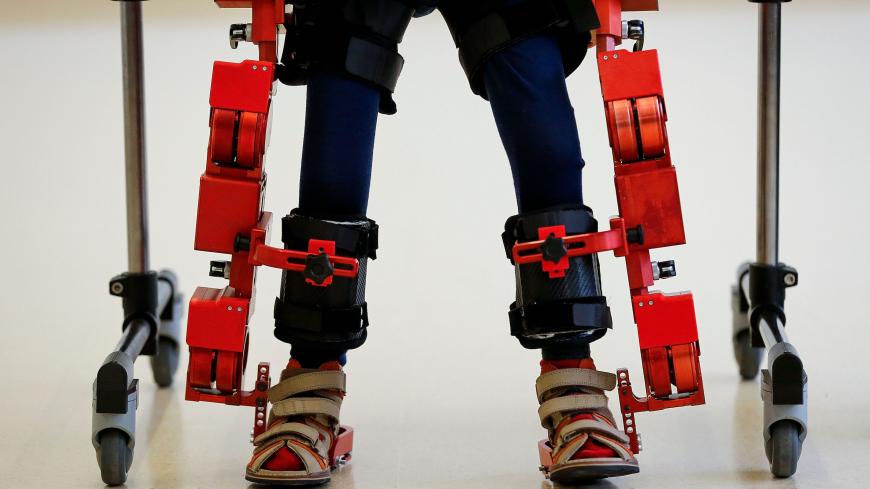 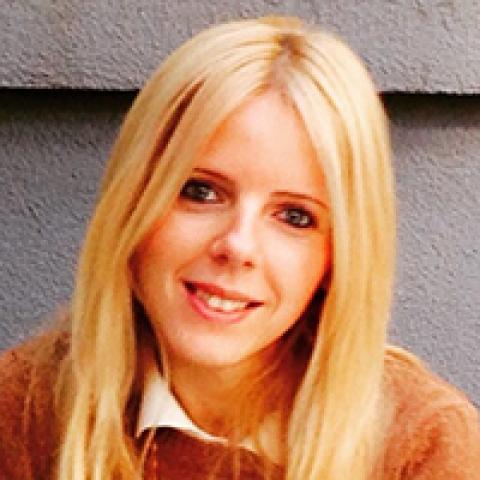 ANKARA, Turkey — Few would have thought that Turkey’s political divide — running deep on myriad issues, from economic woes and femicides to pandemic measures and university rectors — could extend to critically ill infants in need of costly treatment to survive. The new rift, involving ministers and opposition figures, has come as a stunning milestone in the divisions of Turkish society, leaving the families of the sick children dismayed.

Lying at the core of the controversy are the limits Ankara has set in covering the ultra-expensive treatment of infants with spinal muscular atrophy, a deadly genetic disorder that progressively destroys nerve cells controlling the muscles.

After monthslong efforts, Mehmet Rifat Bacanli — a lawyer for families of children with the most severe type of the disease, estimated to number between 150 and 300 in Turkey — won a court ruling Nov. 27 that approved the procurement from overseas of a relatively new drug, needed for the treatment of the 16-month-old son of one of his clients. The treatment costs up to $2.5 million in the United States.

The ruling paved the way for an import permit for the drug, giving hope to many families grappling with spinal muscular atrophy, which strikes one in 6,000 babies in Turkey. Things, however, did not progress smoothly.

In Turkey, infants with spinal muscular atrophy have thus far used a drug covered by the state, which is administered periodically to stop the advance of the disease, with each dose costing about 73,000 euros ($89,500). The treatment of many infants, however, has been interrupted as the authorities tightened the eligibility criteria over time.

As a result, many families have pinned their hopes on the new drug, Zolgenisma, which offers a one-time gene treatment with 95% efficacy in halting the advance of the disease, if taken in the early stages. The drug — often described as “the world’s most expensive” medication — has been approved by the US Food and Drug Administration and the European Medicines Agency in the past two years, with Germany offering state coverage for the treatment. In Turkey, it has fanned political and societal tensions amid pressure on the government to follow suit.

The issue flared up on the first day of 2021 over a social media campaign, joined by celebrities and opposition leaders and mayors, urging the government to use 75 million Turkish liras ($10.3 million) in lottery funds for spinal muscular atrophy treatments. The sum was a remainder from the grand lottery prize on New Year’s Eve, won by a ticket divided into four. Only one of the quarter tickets had been sold, and the prize slated for the other three went to the country’s sovereign wealth fund.

Health Minister Fahrettin Koca called it a “dirty campaign” that no one with good intentions should join. He argued that the efficacy of gene therapy had yet to be sufficiently proved, charging that the campaign sought to “portray the state as weak and defend [the interests of] global pharmaceutical companies.” Family and Labor Minister Zehra Zumrut Selcuk said 40 billion liras ($5.5 billion) had been allocated yearly for spinal muscular atrophy treatments.

Some physicians lent support to the health minister. “Don’t exploit children for your political ambitions,” a surgeon tweeted. Government supporters lashed out at Istanbul Mayor Ekrem Imamoglu and other opposition figures who backed the campaign, charging that they were not really concerned about sick children but sought to fuel political tensions.

Bacanli said the controversy disrupted efforts at a solution. “We were planning a meeting with the company that would supply the drug. The company had agreed to a discount to enter the Turkish market. But after being portrayed as participants in a big, dirty ploy, both we and the company halted the initiative,” he told Al-Monitor.

“The families of children with [spinal muscular atrophy] have no political aspect,” the lawyer said. “They are very much worried over the politicization of the issue. They are fighting for their children to live another day. … Criminalizing the people who stand by them, ignoring the recommendations of doctors who prescribe the treatment is a gross injustice,” he added.

On Jan. 4, President Recep Tayyip Erdogan pledged, “Any treatment deemed appropriate will be covered,” leading Bacanli to apply to the Social Security Institution to pay for the therapy.

The families of the sick infants are racing against time, as patients need to be younger than 2 years old or weigh less than 21 kilograms (46 pounds) to receive the treatment.

Thus far, donations have been collected for the treatment of 12 sick infants, with celebrities and social media influencers backing the campaigns. On Dec. 27, however, parliament approved legislation that conditioned online fundraising to the permission of governor’s offices. Citing the existing state coverage for the other drug, governor’s offices have denied permission for donation campaigns for the new treatment.

“Families cannot access the drug even if they can pay for it,” Bacanli said. “Pressure is growing on doctors and we are struggling to find any to prescribe the drug.”

Nagihan Sadiklar, the coordinator-general of Turkey’s Muscular Diseases Association, told Al-Monitor, “Polarization on such an important issue is not right. Gene treatment should be included into the scope of [social security coverage], along with all treatments with proven efficacy, so that children can have access to that treatment as soon as they are diagnosed.”

Sadiklar called also for a patient-centered review of the criteria for the existing treatment covered by the Social Security Institution or even the removal of all conditions. There are now so many criteria that patients often lose eligibility after four months of treatment, she explained.

More than 200 civic and professional groups issued a joint appeal last month for equal treatment opportunities for all patients and a compulsory, free-of-charge genetic carrier screening before marriage.

The Dimensions of Polarization in Turkey — a joint survey by the German Marshall Fund and Istanbul’s Bilgi University, released in December — shows that voters across the political spectrum overwhelmingly see the provision of health care for the sick as the responsibility of the state. Thus, the issue theoretically is above politics.

Emre Erdogan, the Bilgi professor who coordinated the survey, told Al-Monitor, “When the problem is too poignant, there is no partisanship — we unite on the need to help people in need. But when it comes to who should resolve the problem and who is responsible for the solution, we begin to differ. Such politicization is the biggest impact of polarization. And without unity on solution, efficient solutions cannot be produced.”

Referring to the health minister’s criticism of the latest campaign, Emre Erdogan said the government could have easily met the appeal. But the academic said that because members of the opposition were seen as part of those seeking action, “The campaign was portrayed as an attempt to show the government as weak.”

He said, “The government moved to defend itself and used the issue as a subject of polarization, trying to show itself as totally successful, while demonizing the other side and portraying it as connected to foreign forces.”