Why the sudden shift in Sudan’s position in Nile dam dossier?

Sudan has recently shifted its position in the negotiations on Addis Ababa’s controversial dam on the Nile River, as Khartoum grows more concerned about the dam’s impact on its own dams and agriculture. 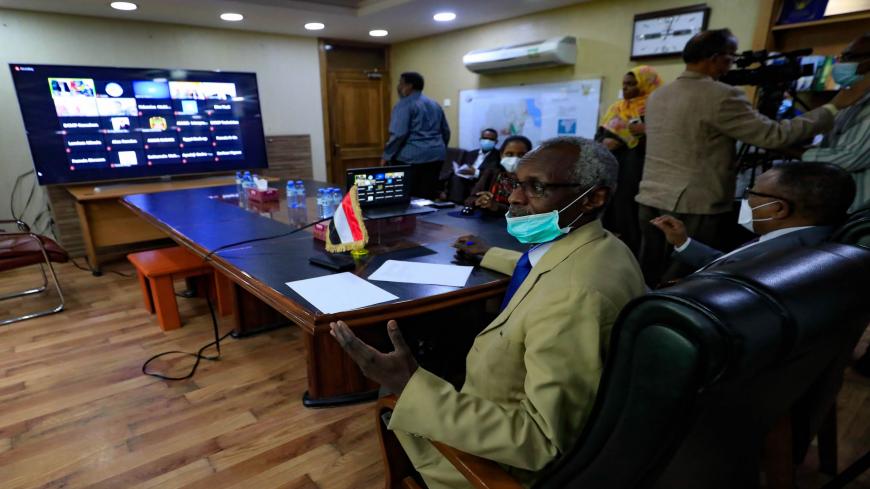 CAIRO — Khartoum has recently escalated its position on the Grand Ethiopian Renaissance Dam (GERD) crisis, with Sudanese officials rejecting the Ethiopian positions on the dossier.

On Jan. 10, Sudanese Minister of Foreign Affairs Omar Qamar al-Din announced that Sudan expressed objections with Ethiopia and the African Union (AU) because of Addis Ababa’s resolve to continue filling the GERD without reaching an agreement with Sudan and Egypt. He said that his country will not continue with this “vicious cycle” of negotiations on the Nile dam.

Din’s statements came as the AU resumed tripartite negotiations on the GERD on Jan. 10, before they collapsed amid Sudan’s call for a change in the negotiations mechanism and a greater role of AU experts.

Ibrahim Nasser, a Sudanese researcher specialized in international affairs, told Al-Monitor that the essence of the Sudanese-Ethiopian dispute lies in Sudan’s insistence on a binding legal document for all parties to the crisis regarding potential disputes or disagreements over the dam.

Nasser said that Sudan escalated its stance in the face of the stalling and obstinacy of Ethiopia toward the downstream countries — Egypt and Sudan. Besides, Ethiopia rejects any legal document claiming it violates the principle of sovereignty, which is not true, he added.

According to Nasser, Sudan realized that Ethiopia wants to gain more time and drown the other parties in sporadic and ineffective negotiations. Ethiopia’s ignorance of Sudan’s repeated calls for a binding agreement and for not taking unilateral decisions to fill the dam prompted Khartoum to escalate its stance against Addis Ababa to expose the latter’s scheme of gaining time and taking unilateral decisions in the GERD issue to the world, he added.

Sudanese journalist Mesaab al-Hadi said the stalled GERD negotiations “stem from Ethiopia’s refusal to reach binding international agreements for all parties. Ethiopia’s rejection of the US brokerage [in February 2020] to solve the points of contention constituted clear proof of its disrespect of international treaties and documents. This step alarmed Sudan and pushed it to pause and revisit its past stances.”

He said, “If Ethiopia does not take action to break the current status quo, it will face international isolation. Sudan is likely to escalate its stance further by resorting to the UN Security Council to anticipate any controversial step that Ethiopia might take.”

Hadi added that the border dispute between Sudan and Ethiopia is now tightly linked to the GERD issue, in a desperate attempt from Ethiopia to threaten with war in exchange for the dam, as a show of power. Sudan strongly refuses this because the disputed area is purely Sudanese and no truce or negotiations are needed.

Amid the stalled GERD negotiations, the Sovereignty Council of Sudan arranged a series of visits in early January to Eritrea and South Sudan. On Jan. 14, a high-level Sudanese convoy also visited Cairo and met with President Abdel Fattah al-Sisi and Egyptian officials, mainly the chief of the Egyptian General Intelligence and the Egyptian minister of foreign affairs.

Salah Halima, former assistant to the Egyptian minister of foreign affairs, told Al-Monitor over the phone that the timing of the Sudanese visit to Cairo is key as it comes following the failure of the recent negotiations round and the stalemate in the GERD issue. The visit also underlines the importance of talks between the two countries, not just at the level of bilateral relations but also in the GERD issue and the border conflict between Ethiopia and Sudan.

Halima said that Ethiopia is violating all customs and international treaties, adding that Sudan is escalating its stance amid its concerns over the GERD’s impact on its own dams and cities, and on its agricultural and animal wealth. For Egypt, however, the matter is one of life and death, he said.

Halima explained that Egypt and Sudan are demanding their legitimate rights under international treaties and their historical rights in the Nile waters. He expected Sudan and Egypt to resort to the Security Council to solve the GERD crisis and prevent any risks threatening their peoples.

Wael Mahmoud, a Sudanese political analyst and researcher at the Sudanese Center for Strategic Studies, said that Sudan has changed its stance because its old one no longer achieves its interests. Sudan would benefit from being a partner in managing the GERD and preventing the opening of the dam’s gates, which could lead to floods, he said. However, Ethiopia refuses such partnership, according to Mahmoud.

Lately, the GERD issue overlapped with the border dispute between Ethiopia and Sudan in light of the aggression of Ethiopian militias on the Sudanese al-Fashqa area, and the civil war in the Tigray region.

Mahmoud pointed to the Sudanese concerns over the many risks related to the GERD, the safety of the dam and whether it is compliant with specifications, as the collapse of the dam would be a major disaster for Sudan. He stressed that filling the dam must be accompanied with an agreement with Sudan to avoid last year’s floods that devastated Sudan.

He warned that opening the gates of the dam without an agreement with Sudan will put pressure on the Sudanese dams and could lead to their collapse, which would drown Sudanese cities overlooking the Nile, in addition to damaging the Sudanese farms by flooding them. 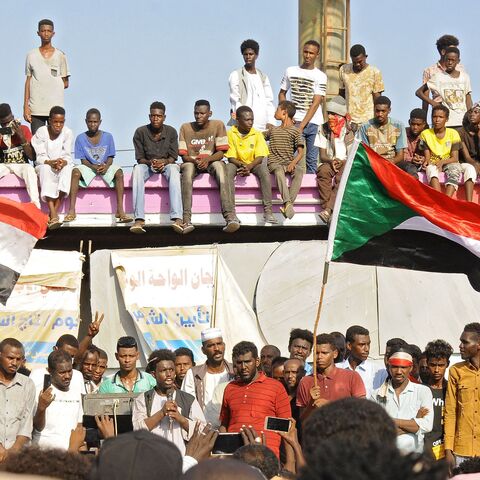 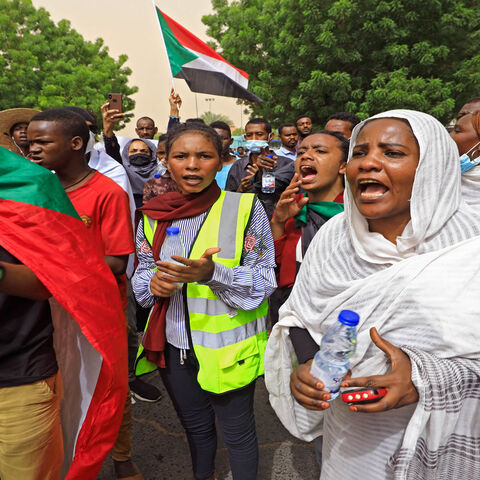 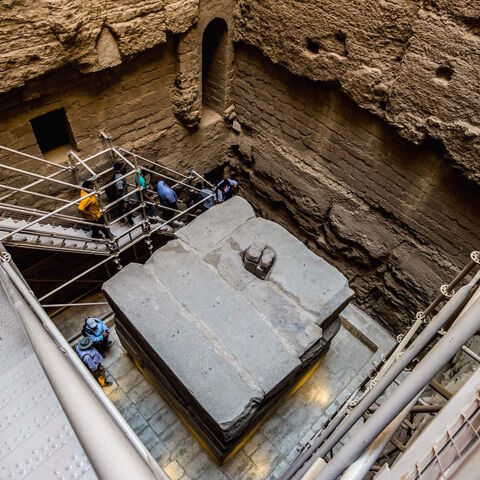