Nobody was hurt in the blast, which took place in New Delhi on the 29th anniversary of Israel and India establishing relations. 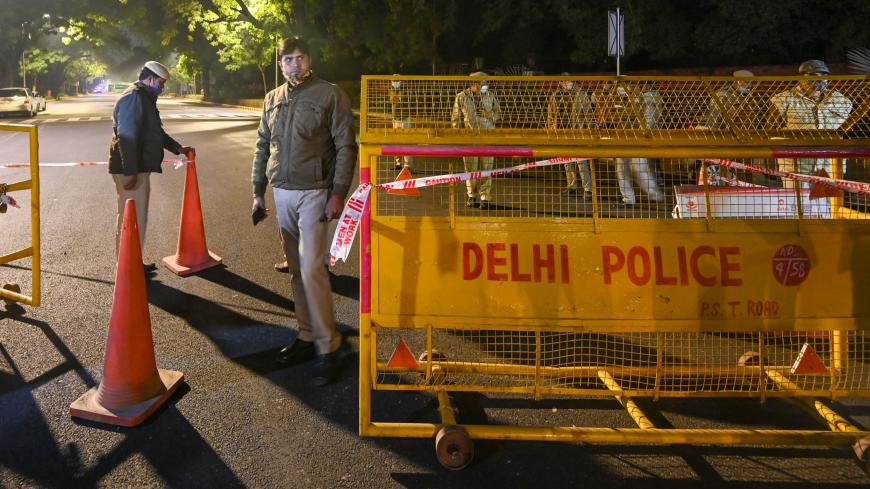 Police close off a street after an explosion near the Israeli Embassy in New Delhi on Jan. 29, 2021. - SAJJAD HUSSAIN/AFP via Getty Images

A bomb exploded outside of the Israeli Embassy in India on Friday. Who the perpetrators were and other details surrounding the incident were not immediately clear.

The explosion occurred around 5 p.m. outside of the embassy in New Delhi. Nobody was injured and Israeli and Indian authorities are working together on the investigation, Israel's ambassador to India, Ron Malka, said on Twitter.

The blast was “low intensity” and happened just a few feet from the embassy. The impact shattered the windshields of three cars in the vicinity, The Times of India reported.

Malka said it is unclear who carried out the attack and the motivations behind it.

An Israeli official told Reuters that both Israel and India regard the explosion as a terrorist incident.