Parliament is debating the 2021 budget, which is the first budget drafted based on the White Paper for economic reform. 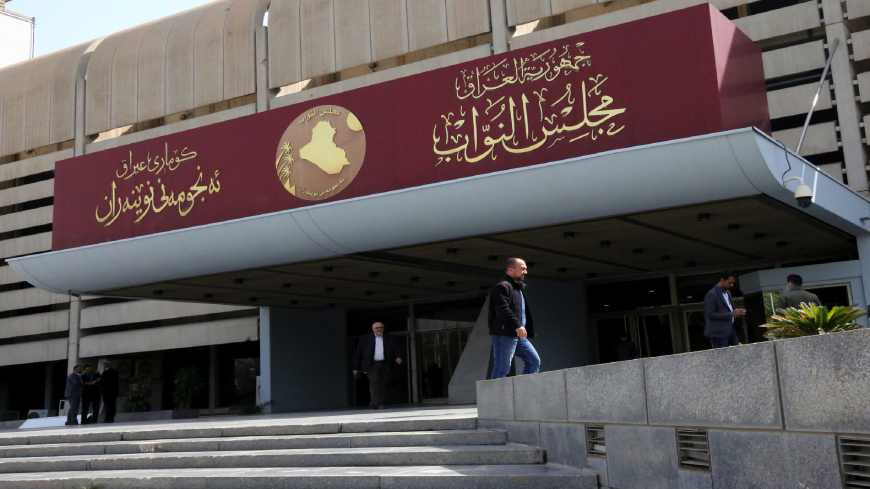 The Iraqi parliament is debating the 2021 state budget, while voting is anticipated before the end of January 2021.

The state budget is projected at $113.2 billion, with an estimated deficit of $50.3 billion to be covered via borrowing, additional taxes and a currency devaluation by 18.5%.

On Oct. 14, 2020, the government approved an economic reform plan called the White Paper, which involves a shift in the country’s economic approach from a centrally planned economy to a market economy. It also consists of lowering the number of civil servants, supporting the private sector, reducing corruption and opting for good governance.

Iraqi Oil Minister Ihsan Abdul Jabbar stated Jan. 14 that oil prices are forecast to range between $42 and $44 per barrel in the 2021 budget, out of fear that "COVID-19 causes market fluctuation.” He added, “Iraq currently sells oil at a price higher than $50 per barrel. The additional dollars will go to the treasury.”

The budget involves ending the double payment of salaries, identifying ghost civil servants who cost the state nearly $9 billion per year, providing support for economic projects such as the Faw Port and Baghdad Railway projects, reforming the gas sector and activating the Iraqi-Chinese economic deal.

Attached to the budget proposal was a letter Finance Minister Ali Allawi addressed to Parliament, which stated that the 2021 budget addresses long-standing problems while preserving economic stability, providing basic services and supporting investments. Allawi said the budget involves a progressive income tax rate of up to 30% on public sector employees earning higher than 500,000 dinars ($345). This is while a 40% tax rate on income is to be paid by the prime ministers, the presidents of the republic, parliament speakers and the judiciary, with a 10% rate on retirees’ pensions.

Allawi noted that taxable income and pension generate $2.8 billion in total revenue. Yet $3.6 billion will be allocated to social welfare programs designed to reduce poverty and vulnerability, which would ease the impact of the recession on these segments. He explained that public debt is reported at nearly $68.9 billion at present and is expected to hit $99.3 billion by the end of the year, including an internal debt of $70.3 billion.

Public spending on the energy sector is the largest, with $22.7 billion in the budget for 2021, followed by $21.6 billion in social services spending, $15.8 billion on provincial management, $15.1 billion for the reimbursement of domestic and foreign debt, and $8.2 billion allocated to the education sector.

Speaking to Al-Monitor, Iraqi parliament's Finance Committee member Mohamad Darraji said "the budget for this year involves higher expenditures, something that parliament should reduce in order to save the country from an economic breakdown or from going bankrupt.” Darraji said there are more than 70 trillion dinars in the budget deficit.

He noted that the state needs to shift to a market economy and support the private sector so as to reform the economy.

Demonstrations being held in the central and southern parts of the country are raising demands for the provision of services, employment opportunities, ending corruption in the state departments and reforming the economy, starting with the 2021 budget. This is as members of parliament for the Basra and Dhi Qar provinces refused to vote for the budget law unless allocations for the provinces are increased.

Intisar al-Jubouri, a member of parliament for Ninevah province, told Al-Monitor that while Ninevah has been almost fully destroyed, the financial allocations continue to be very poor.

She called for more justice in this regard and higher financial allocations, as more than 30% of citizens live below the poverty line.

Under the budget, Baghdad and Erbil — whose economic relations have intensified since 2014 — agreed on allocating $9.58 billion to the Kurdistan Region of Iraq in exchange for Erbil delivering 54.3% of its exports to the Federal Oil Ministry, 50% of the revenue from border crossings and fees, and settling their mutual debt.

The budget law is one of the most debated bills in Iraq, given the political struggles it involves. Parliament is expected to pass the bill into law in late January or early February. 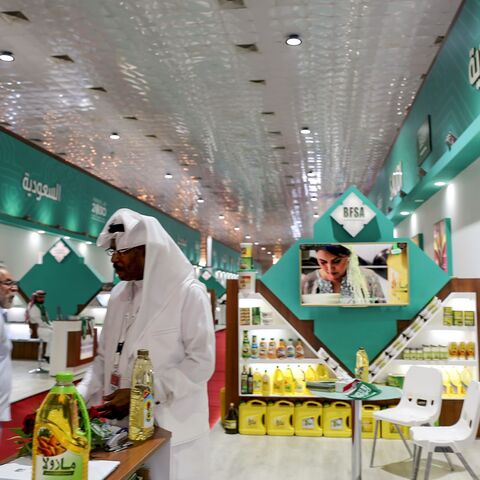 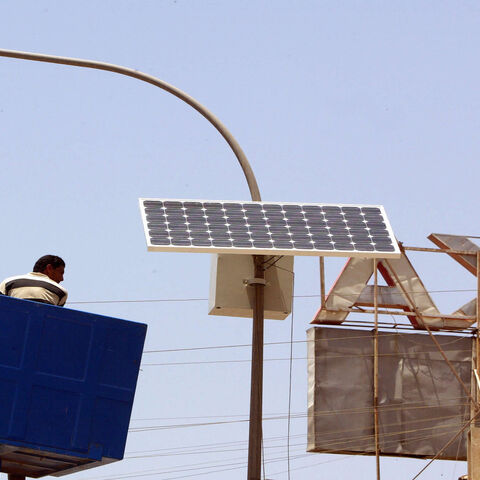