The Central Bank of Iraq cuts the value of the dinar against the dollar in the context of policies to address Iraq's economic crisis. 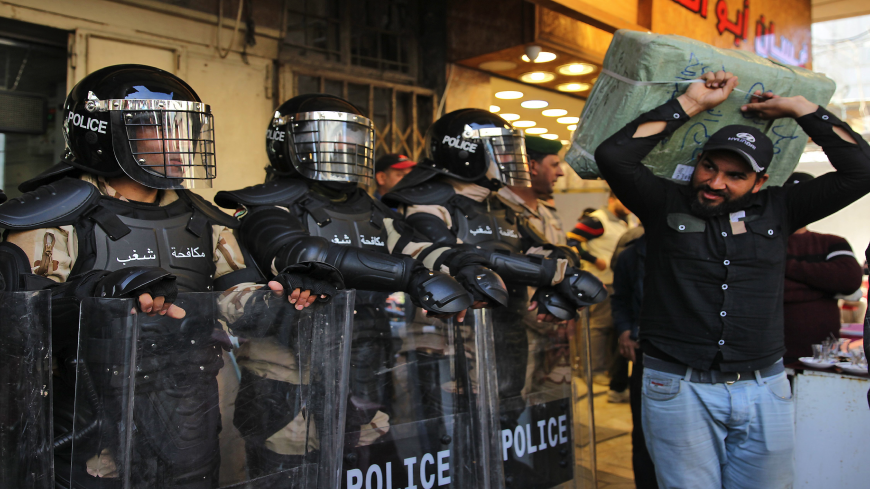 A man carrying a package walks past Iraqi riot police security forces standing guard outside the Central Bank of Iraq headquarters along Rashid Street in the center of the capital, Baghdad, on Dec. 22, 2020. Hundreds of angry Iraqis protest in several cities against a currency devaluation that has slashed their purchasing power amid a pandemic-fueled economic crisis. The Central Bank of Iraq at the weekend devalued the currency by over a fifth against the US dollar, officially re-pegging the dinar at a bank rate of 1,460 to the greenback.

The Central Bank of Iraq devalued the dinar against the US dollar by 18.5% as a measure to counter the financial crisis caused by the coronavirus pandemic, the drop in oil prices in the global market and the increase in Iraqi government spending on salaries.

In an interview with local media on Dec. 19, Finance Minister Ali Allawi explained that the dinar devaluation does not aim to bridge the financial budget but rather to stimulate the economy. This step will support the private productive sectors and create a shift in the economic policy from reliance on import to reliance on production and export. He indicated that the exchange rate of the dollar in Iraq was very high, causing local production great challenges and rendering it unable to compete with foreign products.

Allawi indicated that the vulnerable societal groups will be receiving financial subsidies allocated in the 2021 budget to face the repercussions of devaluation. He warned the Iraqi Central Bank's foreign currency reserves would have been depleted within six months if the dollar exchange rate remained unchanged and state employees' spending not reduced. The budget deficit for 2021 will be 100 trillion dinars, he noted.

The minister said the increase in subsidies to the poor and vulnerable categories aims to mitigate the effects of the recession. He also pointed out that Iraq is working with the World Bank to expand the scope of the Social Fund for Development to more than $1 billion and to provide support to the agricultural sector at an amount of $5 trillion annually.

This is the first time the government's vision aligns with the vision of the Central Bank of Iraq. The former Central Bank governor, Ali Mohsen Al-Alaq, refused the idea of changing the exchange rate of the dollar as a useless solution. Now, the Parliamentary Finance Committee has joined the Central Bank in the devaluation of the dinar.

In a press statement, the Central Bank of Iraq said the structural distortions in the Iraqi economy impoverished public finances and restricted the ability of reform due to the economic policy leadership and the primacy of politicians' priorities over the economy and its stability. The Central Bank noted that the devaluation will be a one-time measure and will not be repeated. The Central Bank intends to defend the new rate and peg it against the dollar with the support of its foreign reserves, which are still at solid levels that enable it to do so.

The governor of the Central Bank, Mustafa Ghaleb, stated that the Central Bank is ready to launch a package of measures that will achieve a comfortable balance in the exchange rate for 2021. These include launching an initiative of 3 trillion dinars to support people with limited incomes, doubling the availability of hard currency in the market and increasing interest rates on bank deposits in the Iraqi currency.

Meanwhile, the Parliamentary Finance Committee voiced its support for the devaluation measure. Committee member Jamal Kojar told Al-Monitor, “We supported the devaluation since the economic situation is collapsing.” It should be noted that the budget deficit for 2021 is about 70 trillion dinars ($58 billion) out of a total budget amounting to 156 trillion dinars ($107.5 billion).

Kojar argued that the political system is facing a major collapse that requires the next government to fight corruption. There are some 200,000 to 300,000 fictional employees in addition to some 300,000 people who earn more than one salary from the state. Around 90% of the border outlets' revenues revert to corrupt entities and economic facilities affiliated with political parties.

The government did not only devalue the dinar and reduce the salaries of employees, but it also imposed more taxes to cover a growing budget gap amid a rise in the poverty rate to more than 34%, which further cripples vulnerable groups.

For his part, Abdul Rahman al-Mashhadani, a professor of economics at The Iraqi University, told Al-Monitor that a majority of goods in the market are imported and prices will rise, indicating that the poor class will be harmed in light of quasi-cancellation of the ration card.

The Iraqi government faces significant challenges. More than 6 million Iraqi employees receive salaries exceeding 60 trillion dinars ($50 billion) annually, while hundreds of thousands of job seekers are staging protests across the country. Meanwhile, the private sector is unable to create new jobs because of the large number of imported products from neighboring countries such as Turkey and Iran. This pushed the government to devalue the dinar in a bid to uplift local production, find jobs for the unemployed in factories and halt the drain of foreign currency to neighboring countries. 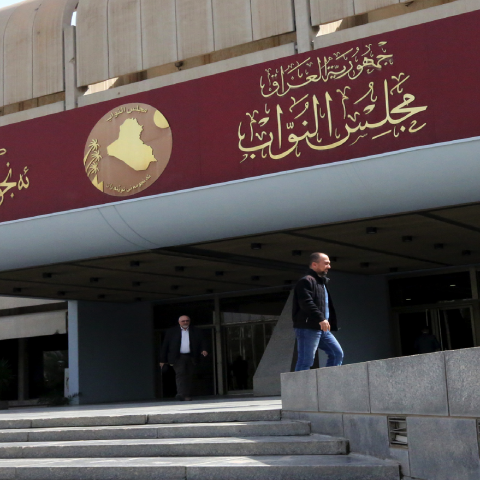 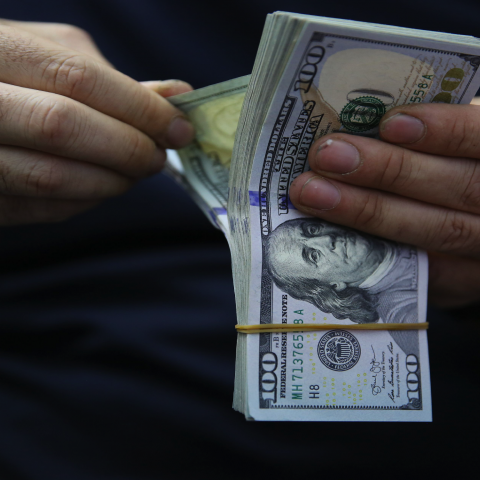 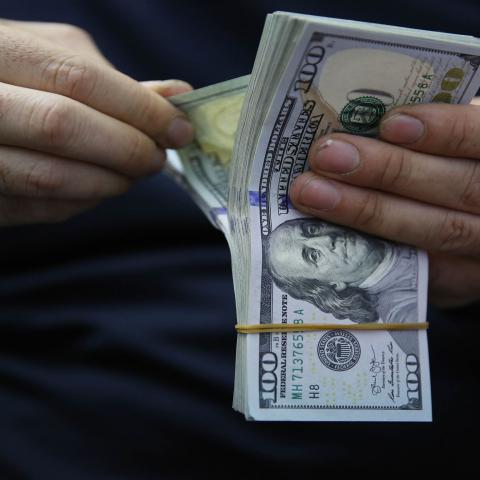