Turkey and the United Kingdom's increasing discord with the European Union make them natural partners. 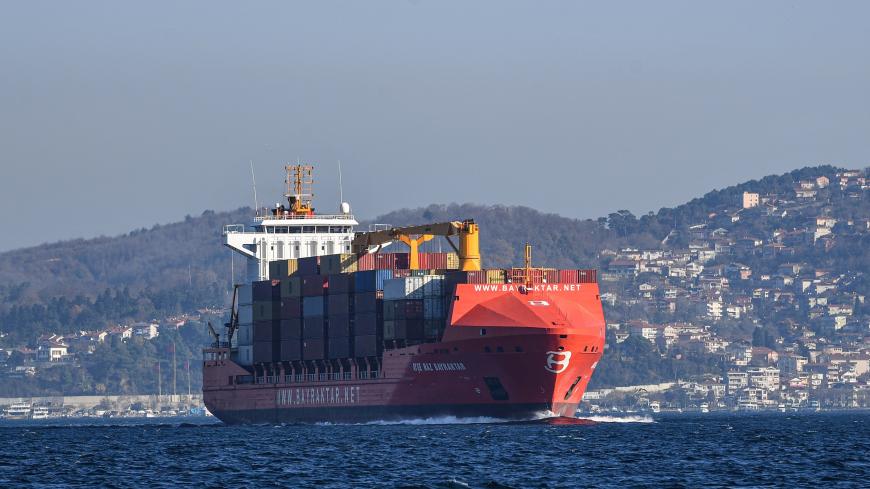 A container ship sails to the Marmara Sea on Dec. 18, 2019, in Istanbul. - OZAN KOSE/AFP via Getty Images

The Turkish leader said the agreement between the two NATO allies will be the most significant deal since Turkey signed a customs union trade accord with the European Union in 1996. “God willing, we are entering a new phase in which both Turkey and the UK will benefit,” Erdogan said following a cabinet meeting in Ankara.

The United Kingdom is Turkey’s second biggest export market and the top market for Turkish white goods such as refrigerators and washing machines. Bilateral trade between the two countries stood at $16.3 billion last year, and was tipped overwhelmingly in Turkey’s favor. The Turkey-UK Business Council says it hoped to increase the volume of trade to $20 billion by 2023.

The agreement replicates an existing one that allows for tariff-free trade on all non-agricultural products. British Trade Minister Liz Truss, however, said she hoped an even better deal would be struck soon. “The deal we expect to sign this week locks in tariff-free trading arrangements and will help support our trading relationship. We now look forward to working with Turkey toward an ambitious tailor-made UK-Turkey trade agreement in the near future,” Truss asserted.

Erdogan’s announcement follows the sealing of a critical deal between the United Kingdom and the European Union setting out the terms of their post-Brexit trade relations. The UK-Turkish arrangement can come into force only after the EU-UK deal is activated because of Turkey’s membership of the EU Customs Union, which it is also seeking to upgrade to more advantageous terms.

But Turkey’s dismal human rights record and its aggressive posturing against EU members Greece and Cyprus in the eastern Mediterranean Sea make it unlikely that a deal will be struck anytime soon.

If anything, EU leaders have been mulling sanctions on Turkey. EU leaders have so far refrained from inflicting real pain, mainly at Germany’s behest. But this could change when Germany’s conflict-averse chancellor, Angela Merkel, steps down next year.

Either way, Turkey’s prospects of joining the European Union, with which it launched full membership talks in 2005, are looking more distant than ever. As such, Britain — a fellow outlier — seems a natural partner.

“Both countries are strategically drifting and seeking an anchor after their divorce from Europe. They seem to have found one another in the wilderness,” said Asli Aydintasbas, a senior fellow at the European Council on Foreign Relations. The UK-Turkey deal is important for two reasons, she noted in emailed comments to Al-Monitor: “It points to a post-Europe life that other countries may also find interesting at some point in the future. It is also important for Turkey because this more or less defines what Turkey’s relationship with the EU will eventually be — a tight free trade regime with no political strings attached.” Paradoxically, as Turkey seeks EU membership and Britain moves in the opposite direction, “both [will] end up with the same type of relationship with the EU,” Aydintasbas concluded.

Samuel Ramani, a doctoral candidate in international relations at Oxford University, agrees that the Turkey-UK trade deal can offer Turkey more space to maneuver as it faces sanctions from the European Union and from the United States as well over its acquisition of Russian-made S-400 missiles. “Given this trade deal and the pledge from the British side to a more comprehensive new trading agreement in 2021, it is unlikely the UK would join this sanctions regime,” he told Al-Monitor.

Ramani continued, “In particular, Turkish agricultural goods are going to have a stronger presence in the UK, which makes it harder for Britain to change its policy on Turkey sanctions in the future.”

Britain itself suspended arms sales to Turkey following its October 2019 invasion of northeast Syria targeting a US-backed Kurdish militia. But the restriction only affected arms for use in Syria.

Meanwhile, Gulf Cooperation Council members will likely be disgruntled by the alacrity by which the Turkish-UK accords were produced. Former British Prime Minister Theresa May had pledged to beat the European Union in signing a free trade agreement with the GCC. “Negotiations stalled and even a smaller UK-UAE agreement did not work out,” Ramani recalled. GCC heavyweights Saudi Arabia and the UAE view Erdogan’s Turkey as hostile. 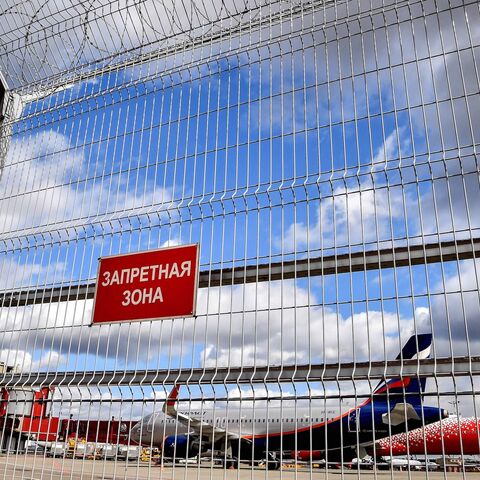