Saudi Arabia is focused on developing alternatives to oil as prices remain low amid the COVID-19 pandemic. 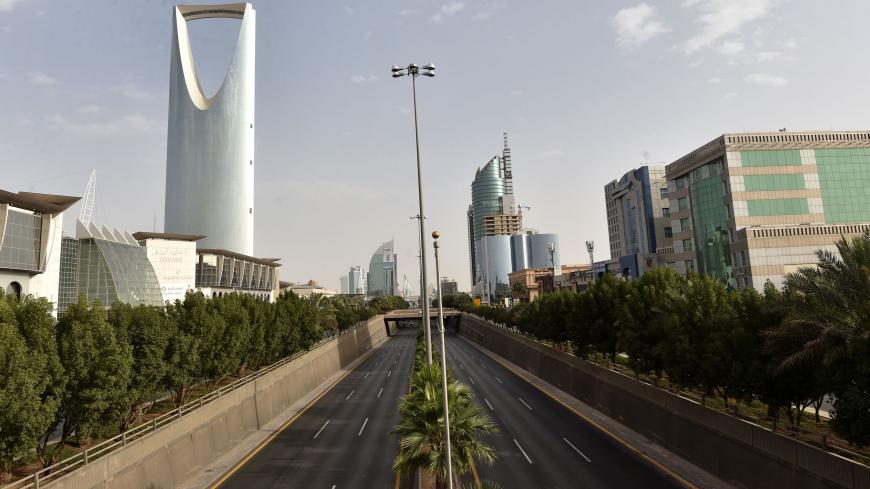 The German government will provide funding to an alternative energy plant in Saudi Arabia. The initiative comes as Saudi Arabia looks to diversify its economy and reduce its reluctance on oil.

Electrolysis uses electricity to split water into oxygen and hydrogen, which can be used for energy.

The plant will be located in Saudi Arabia’s planned megacity of Neom on the Red Sea and have a capacity of 20 megawatts, according to Reuters.

Saudi Arabia is working to develop alternative energy sources to oil, including wind farms. Electricity in Saudi Arabia is heavily subsidized by the government. The country has extraordinary energy needs due to the use of air conditioners during scorching summer temperatures.

The Gulf kingdom is one of the largest oil producers in the world and oil has brought massive wealth. However, oil’s future is uncertain because of concerns about climate change and the weak performance of the oil market. Oil prices have fallen considerably this year, largely due to the decreased demand resulting from the COVID-19 pandemic.