The missiles reportedly killed a Syrian soldier in an air defense unit. 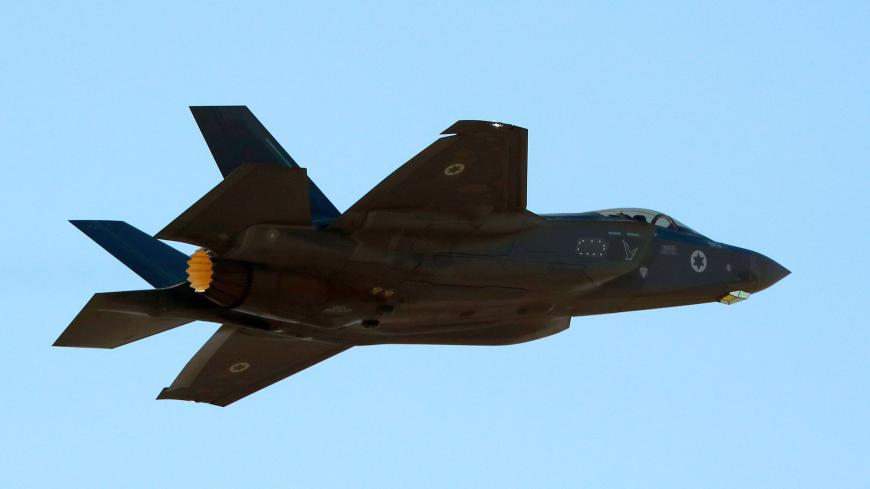 An Israeli F35I fighter jet takes part in the "Blue Flag" multinational air defense exercise at the Ovda air force base, north of the Israeli city of Eilat, on Nov. 11, 2019. - JACK GUEZ/AFP via Getty Images

The UK-based Syrian Observatory for Human Rights reported that the Israeli airstrike killed one Syrian air defense soldier and injured five others.

The Observatory also reported that Israel struck and destroyed missile and ammunition depots belonging to the Lebanese group Hezbollah, an ally of Iran, and other Iran-backed militias in the area. Nabi Habil is close to the Lebanese border.

Israel does not comment on its military actions abroad, but it is suspected of carrying out dozens of airstrikes on Syrian and Iranian military targets in Syria this year. Israeli airstrikes reportedly hit Iran-backed militia targets in southern Syria on Nov. 24. Israel also reportedly bombed Syrian and allied sites on Nov. 18.