Lebanese activist sentenced to prison for collaborating with Israel

Kinda El-Khatib, a critic of Hezbollah on social media, was sentenced to three years in prison by a military court. 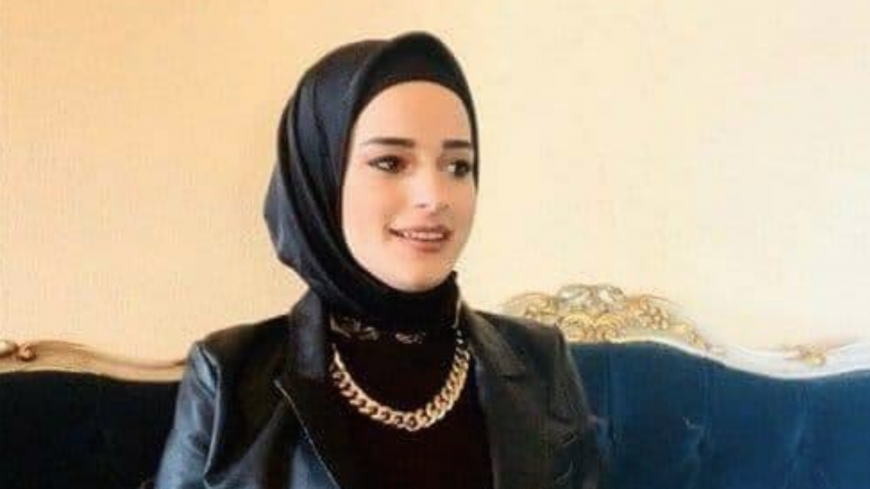 Courts and the law
Intelligence and espionage
December 16, 2020

A Lebanese activist was sentenced to prison this week on charges of working with Israel. The activist, who has been a critic of Hezbollah, denied the allegations in court.

Kinda El-Khatib was given a three-year sentence by a Lebanese military court for communicating with Israeli operatives, entering an enemy state and attempting to give Israel security information, the state-run National News Agency reported Monday. Khatib was arrested in June.

Khatib said an Israeli journalist contacted her via Twitter, and when she realized the journalist was Israeli, she notified the authorities. Khatib said she was able to be contacted because her social media accounts were open. Khatib also denied traveling to Israel as well as meeting with or passing information to any Israeli, the National News Agency said in a report on her trial.

The Israeli-Palestinian conflict is a sensitive issue in Lebanon. Israel and the Lebanese military group Hezbollah frequently clash. Israel and Hezbollah fought a bloody war in 2006 that resulted in significant casualties and damage in southern Lebanon. Israel also occupied parts of southern Lebanon from 1985 to 2000 during and after the Lebanese civil war.

Khatib described herself as a “social and political activist” on her Twitter account. She sometimes tweeted criticisms of Hezbollah to her 30,000 followers. “Hezbollah is trading humans, prostitution and drugs, and all of that is hidden under the cloak of the religion of God,” she wrote in April.

Iran-backed Hezbollah participates in Lebanese politics and wields considerable power in the country. Some on Lebanese social media said Khatib was arrested because of her criticism of Hezbollah on the platforms.

It is illegal in Lebanon to support Israel in any way. Lebanon also bars entry to any foreigners who have Israeli entry stamps in their passports. The two states did begin talks on their disputed sea border this year, however.