The governments of France, Germany and the United Kingdom expressed concerns over Iran's reported plan to install additional centrifuges at its Natanz nuclear facility. 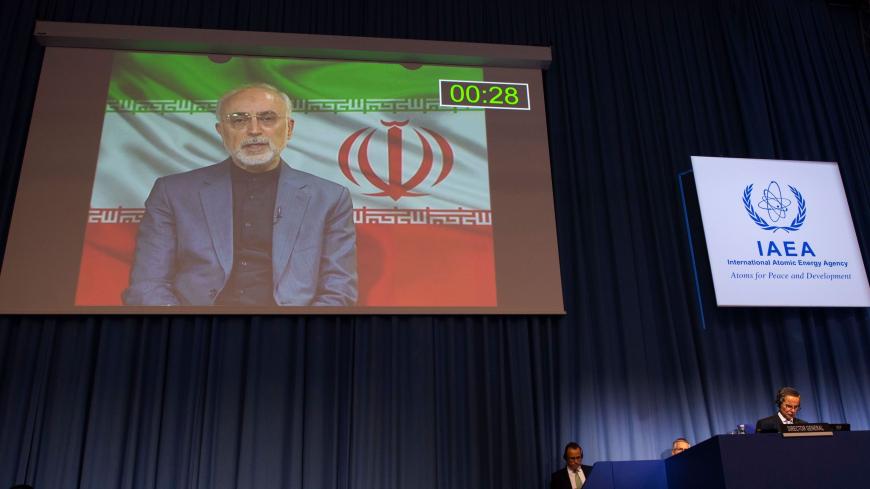 The so-called E3 grouping of France, Germany and the United Kingdom denounced a recent announcement from Tehran to the UN’s atomic watchdog that it planned to install hundreds more advanced centrifuges at its underground Natanz nuclear facility.

Since President Donald Trump unilaterally withdrew the United States from the Joint Comprehensive Plan of Action (JCPOA) in 2018 and reimposed harsh economic sanctions, Iran has steadily enriched uranium in violation of the agreement. The deal’s other signatories — Russia, China, France, the United Kingdom and the European Union — remain part of the accord and have called on Iran to return to full compliance.

“If Iran is serious about preserving a space for diplomacy, it must not implement these steps,” read the joint statement from the E3, which added Iran’s recent behavior “risks compromising the important opportunity for a return to diplomacy with the incoming US administration.”

President-elect Joe Biden has vowed to rejoin the deal as a starting point for follow-on negotiations, but only if Iran first adheres to its commitments. In a recent interview with The New York Times, Biden said the United States, in consultation with its allies and partners, would engage in negotiations after reentering the deal “to tighten and lengthen Iran’s nuclear constraints, as well as address the missile program.”

“We welcome the statements by President-elect Biden on the JCPOA and a diplomatic path to address wider concerns with Iran. This is in all our interests,” the three countries said.

Germany, which currently holds the rotating EU presidency, has signaled the need for a tougher nuclear accord that also addresses Iran's ballistic missile production. In an interview with Der Spiegel, German Foreign Minister Heiko Maas called for a “nuclear agreement plus.”

“We need this accord because we distrust Iran,” he added.