Visitors to the United Kingdom from Bahrain, Qatar and the UAE will not need to isolate upon arrival come Saturday. 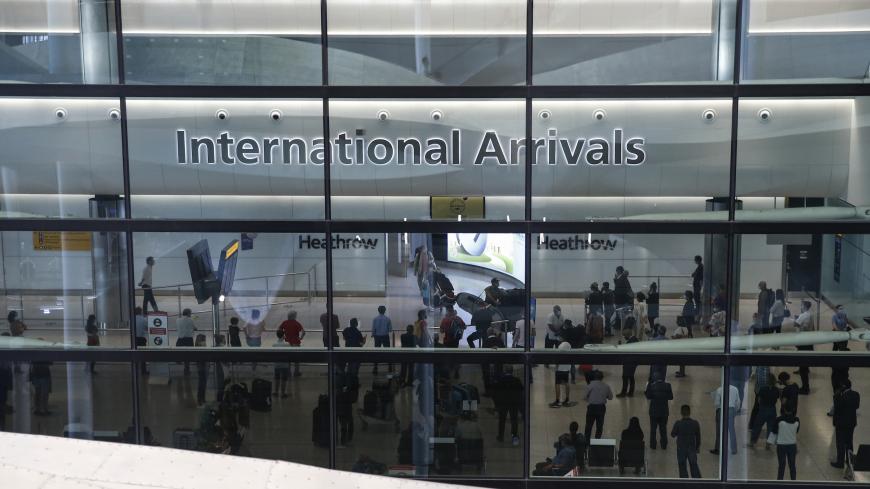 Visitors to the United Kingdom from three Gulf countries will soon be able to skip a virus-related quarantine.

Travelers coming from Bahrain, Qatar and the United Arab Emirates will be able to enter the UK without needing to self-isolate beginning on Saturday, according to the "travel corridors" list from the British Department of Transport.

All visitors to the UK must self-isolate for two weeks, unless they have spent the last 14 days in exempted countries. These countries include places where there are few COVID-19 cases, including Australia and South Korea. Many African states with similarly low coronavirus numbers are not on the list.

Transit stops count as countries a visitor has been to and Qatar and the UAE are major international transit hubs.

Qatar was hit badly by the virus in the spring, but is now only registering around 200 cases a day among its population of 2.7 million. New cases in Bahrain, with a population of 1.5 million, are also decreasing, according to Worldometer.

The UAE, however, has been experiencing an outbreak of the virus since September. There were 1,136 new infections recorded on Thursday, according to the Ministry of Health and Prevention. The highest ever daily case count in the Emirates reached 1,578 on Oct. 22. In May, during the UAE’s first outbreak, daily cases did not surpass 1,000, according to Worldometer. The UAE population is 9.6 million.

Dubai, the largest city in the UAE, is currently open for tourism, meaning British travelers can also go there.

The news will make it easier for British citizens working and living in the Gulf to return home for the holiday season.