Travelers from the UAE, Bahrain and Qatar can enter the United Kingdom again. 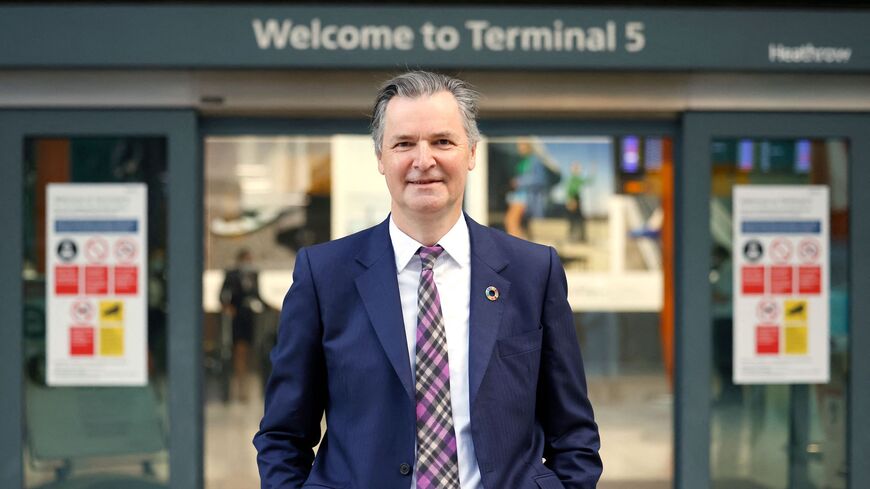 The United Arab Emirates, Bahrain and Qatar along with India will be moved from the UK’s red list to its amber list because “the situation in these countries has improved,” the British government said in a travel notice.

The United Kingdom places foreign states into a tiered system for the purpose of travel based on the risk of COVID-19 in each country. Only travelers who are British or Irish citizens can enter the United Kingdom from red-list countries. People coming from amber-list countries can enter with a negative coronavirus test, and they must quarantine and test again after their arrival. These restrictions have been eased for people vaccinated in the United States and Europe.

Among Middle Eastern states, Egypt, Oman and Turkey will remain on the UK red list for the time being.

Daily COVID-19 cases are relatively low in the UAE, Bahrain and Qatar at present. More than 60% of the population in both Bahrain and Qatar is at least partially vaccinated against the virus, according to the Oxford University-based Our World in Data. More than 70% of the Emirati population is fully vaccinated, according to the Ministry of Health.