It was a rich diplomatic day in Israel, with the Knesset validating the normalization deal with Bahrain and an Israeli official delegation preparing to depart on Sunday to Sudan for rapprochement talks. 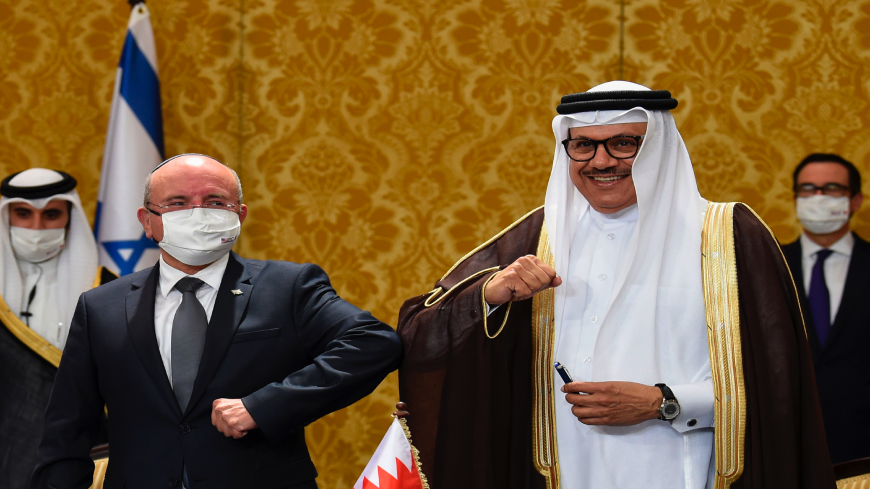 Israel’s parliament approved by an overwhelming majority tonight the normalization of ties with Bahrain. Sixty-two Knesset members voted in favor of normalization, while 14 from the Arab Joint List opposed. Almost 80 speakers took the podium prior to the vote. Prime Minister Benjamin Netanyahu said that "A strong Israeli brings other Arabs states closer to it. There will be more countries that will join the peace circle." Netanyahu hailed the US-mediated Abraham Accords and said that "Together we will stand as a wall opposite Iranian-led radical Islam." Hinting at more normalization deals with other Arab countries, Netanyahu said that members of the Joint List would get another chance to rectify their negative votes.

Also addressing the Knesset, Foreign Minister Gabi Ashkenazi said that his Bahraini counterpart, Minister Abdullatif bin Rashid al-Zayani, is planning to visit Israel in the near future. He will be the first minister of his country to visit Israel publicly.

The agreement will now return to the Cabinet to be validated.

In a parallel development, a first official business delegation of heads of business organizations in Israel is set to leave this week for Dubai. The delegation will include the president of the Association of Chambers of Commerce, the president of the Manufacturers’ Association and chairman of the Israel Agricultural Association. Its goal is to lay the groundwork for cooperation between the business sectors of the two countries.

Israeli carrier Israir Airlines announced yesterday it will launch direct flights to Bahrain starting Jan. 31. At first, the company will operate two flights a week. The announcement came a few weeks after Israel and Bahrain signed an aviation agreement.

On Oct. 23, leaders of the United States, Israel and Sudan announced in a joint statement that Khartoum and Jerusalem had reached an agreement to normalize relations between them. Shortly after the announcement, Prime Minister Benjamin Netanyahu said that an Israeli delegation will head to Khartoum, but he did not specify a date. An Israeli, non-official delegation had already visited Khartoum in October, ahead of the Oct. 23 announcement, to discuss rapprochement between the two countries.

Israeli media said that in addition to the small official delegation that will head to Khartoum on Sunday, a second, larger professional delegation, will travel to Sudan in the coming weeks. The second delegation would focus on possible bilateral cooperation in the fields of water management and agriculture. Some agreements in these domains could also be signed in the near future.

Other reports said that Israeli authorities have submitted a request to Sudanese authorities for enabling Israeli planes to regularly pass through the country’s airspace. On Nov. 6, El Al Israel Airlines announced that its first commercial flight through Sudanese airspace will depart from Tel Aviv on Sunday. The flight was set to depart empty toward Uganda’s international airport, bringing on its way back to Tel Aviv 153 Ugandan nationals invited by the Foreign Ministry to learn about Israeli smart agriculture.